Having known about South Florida emcee Will Brennan for some time, I was pretty intrigued when I first heard the news of him signing to Dim Mak Records. Brennan's claim to fame is pretty remarkable, considering house legend Steve Aoki reached out to the rapper himself with an offer for a record deal on behalf of his label. Since teaming up with Aoki, The Wayward Minds frontman has produced some exciting acts to re-release his more popular cuts off his DJ Burn One-hosted project, Prodigal Son. The prime example? DC producer/DJ Enferno  on Will's "RNR." Enferno turns the track into an insanely bass-heavy, trap-influenced club record. Stream the remix below, and grab it on Beatport.

Following the added buzz of his "RNR" remixes, Will brings us his first double A-side release via Dim Mak: "RNR" x "Fall in Love". Check out "Fall in Love" below.

Will Brennan's double A-side release is now available via iTunes or Beatport. As an added bonus, check out "Bet That," his collaboration with fellow labelmate Keys N Krates, an electronic trio out of Toronto.  The trio puts their own spin on Madeon's "Icarus," and Will's introspective, hungry freestyle makes this cut one of my favorites by the MC. 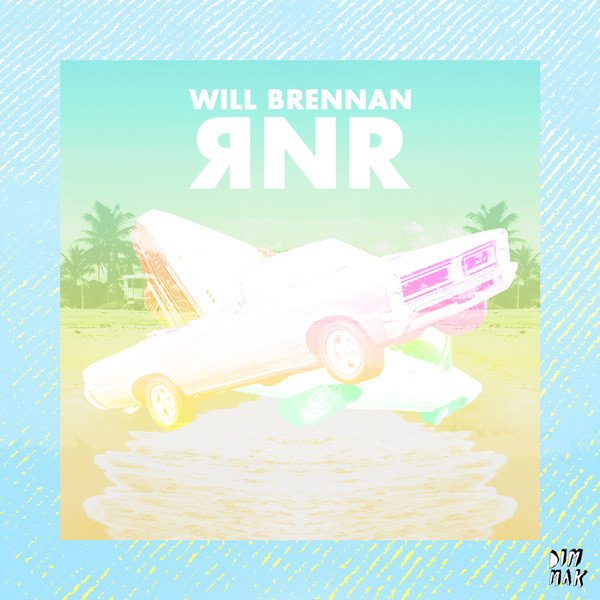