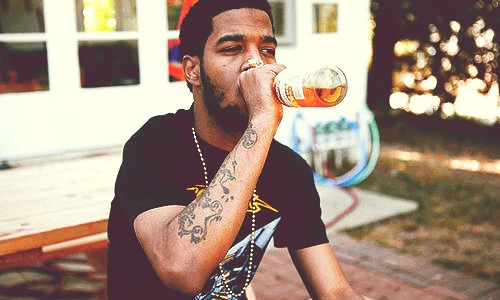 The music world was left stunned yesterday when Kid Cudi announced that he was leaving G.O.O.D. Music during his on-air interview with Los Angeles' Power 106. Now that he got that off his chest, his name buzzing heavily within the cyber world. Following those headlines, it seemed only right that Cud fans receive an early preview of Indicud with album snippets, courtesy of Amazon.

Select 30-second snippets from the 18 track project give hungry fans glimspe of the impending release along with some the best assets of the Indicud: the great guest appearances. Featured talent include a diverse roster of artists such as Kendrick Lamar, King Chip, Michael Bolton, A$AP Rocky, Father John Misty, Haim and RZA. Look for Indicud on April 2013 under Wicked Awesome Records and Republic Records. 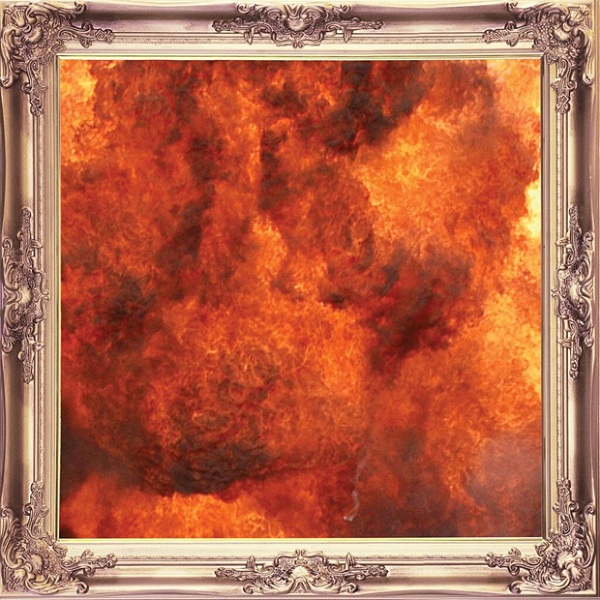 Seriously looking forward to hearing Solo Dolo Part 2 with Kendrick.
The first Solo Dolo and Soundtrack 2 My Life are still my favorite tracks of his.

Cant wait!!!! Hella amped for this cudi for life

I feel like Cudi almost lost me between MotM2 and Indicud. Had some great singles but his albums were hit and miss. But I'm very happy that even though I may not have enjoyed all of it, I stuck with him. I don't like the whole album, but its been the best thing he's released since MotM2. Apparently he's going back to his old style that he used on MotM and MotM2 and honestly think it's best for him. But I will forever give props to him for literally trying every idea he had, dipping in to every music genre he could, and making what he loved; regardless if the public would love it or not. You don't have to love every song to be a "true Cudi fan", you just have to be there for him during all the ups and downs.