Orbit Over Luna is the public mask for multi-instrumentalist Shannon Penner, a Toronto native. Orbit Over Luna is a fairly new project, though it has been gaining attention in the ambient and post-rock scenes. He uses worldly instruments and effects to conjure that crisp, airy feeling. With only three EPs released, he has quickly found his sound and niche and stuck to it. Orbit Over Luna has a refreshing sound in regards to its genre. Instead of ultra-tense crescendos, drawn-out ambient effects, and longer-than-average songs, he has swiveled herself onto a newer, less-trotted path. He incorporates a plethora of instruments in each track. As one may not have assumed, the electric guitar and drums are neither the prominent nor the dominant elements in each individual tune.

You will most definitely notice this in his latest EP release, 広島／宮島 - Hiroshima/Miyajima, released March 26. This EP is the second installation of his Japan series, the first being 京都/奈良 - Kyōto/Nara. The series will have 4 EPs, all inspired by a trip he took to Japan back in 2011. "Miyajima Water Fireworks (宮島水中花火)" is one track off of 広島／宮島 - Hiroshima/Miyajima. This particular song showcases his diverse taste in sound. Utilizing ambient, acoustic guitars, worldly-influenced percussions, he creates an atmosphere and unique perceptions about the tune.

"Hiroshima: City of Peace (広島：平和の都市)" is the closing song of the EP, and is the lengthy one of the bunch. It's a majestic piece that really sets off ambient moods with periodical, yet subtle Asian atmosphere. Each of the songs of of this EP exemplifies said characteristics, which makes for a very moving and detailed piece of work. The textures and details used in 広島／宮島 - Hiroshima/Miyajima are of a high calibre, and we can't wait to see what this budding artists will have in store for us in the future. In the meantime, familiarize yourself by going through some interesting information and stories behind each song here. 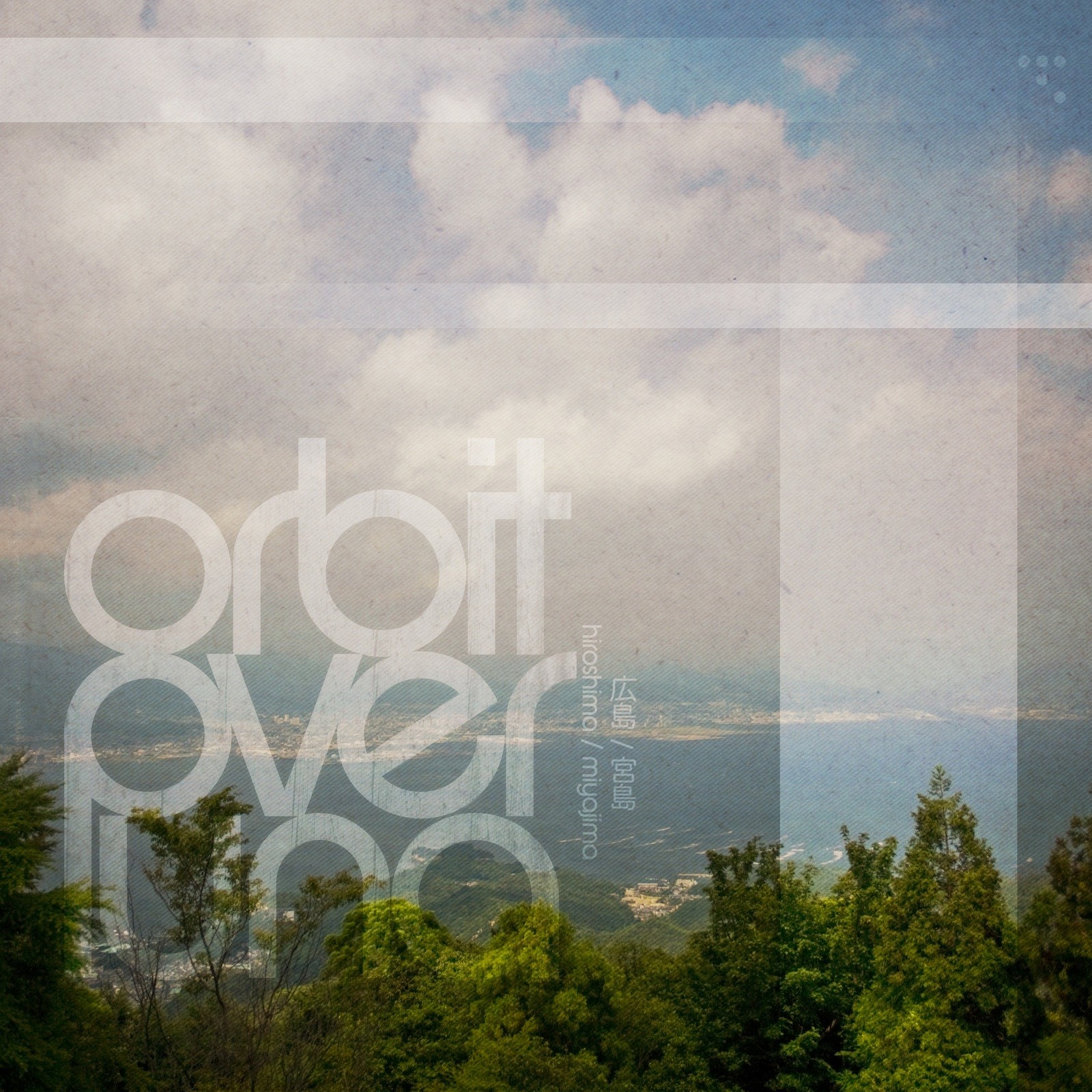