Atupele Ndisale, or Atu for short, is a producer representing Ann Arbor, Michigan. His claim to fame is his creative mixture of R&B, hip-hop, soul, and chillwave which makes listening to his work a very sensual experience. No exceptions. However, there is a small number of official releases, which perhaps make Atu still in the phase of developing and refining his sound. His latest single, "The Duo" is off of his upcoming album Pictures on Silence via Soulection which will be released on March 22. This particular track features Sango, a producer based out of Grand Rapids, Michigan. He boasts a progressive, ambient style that is harmoniously fitting with Atu's style. Together, they yielded the tune "The Duo" which oozes soul, R&B, and chilled out beats that will gently caress you in the midst of clouds. 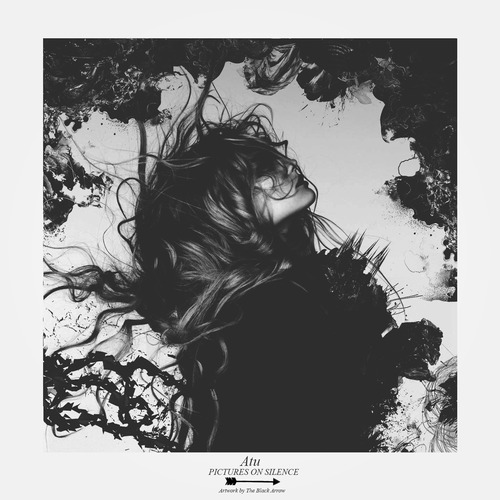