After a stellar debut album that obtained positive reception nearly across the board and a similar EP, Florida based Surfer Blood have signed to a major label (Warner Brothers) and seem to be going places with their sound. 2009's debut Astro Coast focused on a lo-fi '90s inspired guitar music. Experimenting with many different genres, the group created a sound that is unique in that it strongly incorporates surf pop styles while refraining from a full fledged pop approach.

Since releasing Astro Coast, Surfer Blood put out an EP in 2011 and have revealed two songs off of their forthcoming album Pythons, due out June 11. Both releases have proven that their self-possessed sound never needed to be reconstructed, but refined as each album has taken one step further in the right direction, screaming for the lime-light.

The second release off of Pythons, "Demon Dance", connects their classic sound with clever lyrics and plenty of heavy guitar work that make for a fun-filled composition. The song takes on a laid back approach as the layered vocals led by singer JP Pitts' steer the song in the right direction.

"Weird Shapes" was the first release off of their new album and almost takes on a power pop sound with a sturdy piano and loud guitars guided by a strong drum beat. It also showcases conceptual lyrics and Pitts' coming out from behind the reverb with confidence in his vocals. 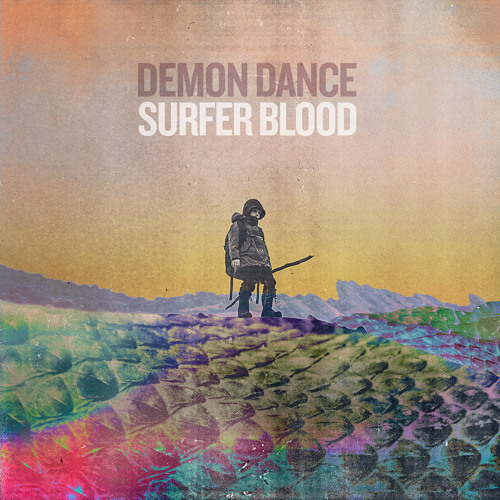 You can preorder Pythons and purchase "Demon Dance" on iTunes.