Vinny Cha$e and his wave that he likes to refer to as new Harlem have built quite the cult following on the internet. Over the past few months, it seems executives in the industry have started to take notice. After we had the chance to chat with Vinny back in December about what his plans for the future were, his video "Biggie & Jordans" was featured on MTV. Since then he has made a number of features on MTV and even more recently had a meeting with P.Diddy. Continuing to fuel that momentum, he's released a video to "Rolling My Trees" off his latest mixtape Golden Army. The video is directed by Kid Art and features the duo casually chilling in a hotel room with three beautiful females in the background, then cruising through the New York streets. 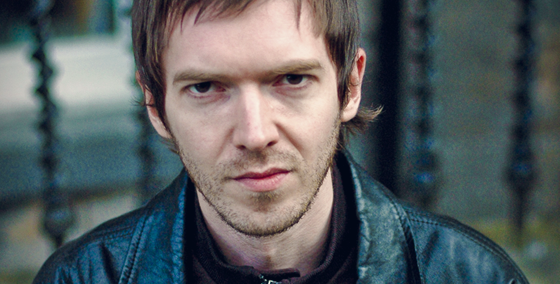 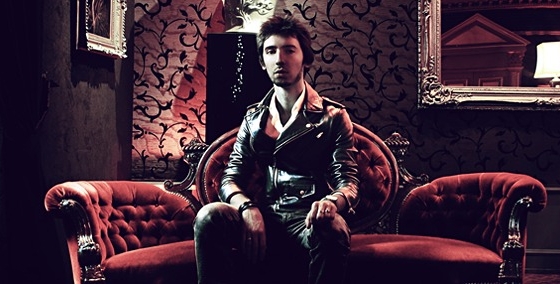