Today we have something pretty cool for you, and just in time for the weekend too. Jaymee Franchina & Jeremy Smith have graced us with an entire album full of party-filled, adrenaline pumping songs that are mashed samples from rising star Flume's tracks and The Notorious B.I.G.'s as well. There isn't too much to say about the album B.I.G. Flume, other than the mashing of the samples are extremely well done. Each song seamless, as it is put together in unison like a stack of Lego bricks. Within the album, you'll hear some of B.I.G.'s biggest and most popular songs in his career as well as the beats from Flume's debut album Flume. Franchina & Smith have worked to together to create something very special, and they did it with great success. B.I.G. Flume was recently released on February 13 and it already has hundreds if not thousands of downloads.  That's one tell-tale sign of a well-produced album, especially for a mashed-up, sample heavy album made from the sounds of the budding producer Flume and legendary rapper B.I.G. Kudos to Franchina & Smith for producing one helluva delightful surprise.

Put on your oven mitts and grab it while it's hot. 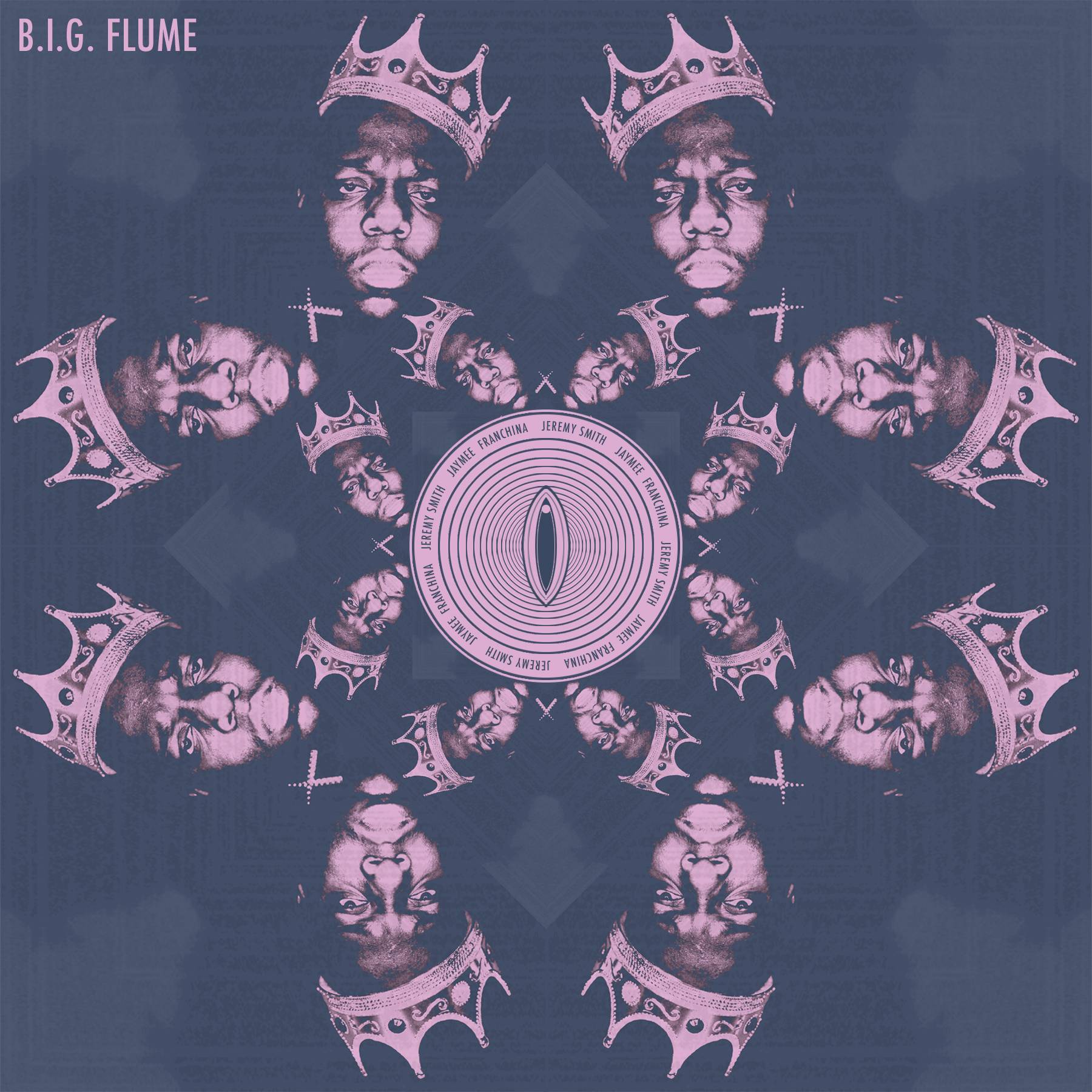