Detroit artist Bei Maejor (now known as Maejor Ali) knows no limits when it comes to music. Producing and songwriting for the likes of Frank Ocean, Justin Bieber, Trey Songz, Wiz Khalifa and more, Maejor is readying his forthcoming debut album for release via RCA Records. The self-produced "Lolly" features two guest rap verses courtesy of Juicy J and Bieber (yes, rapping, and yes, all grown up). As unusual as the collaboration looks on paper (or screen), the trio yields an infectious single sure to get plenty of spins. Listen to the single below. 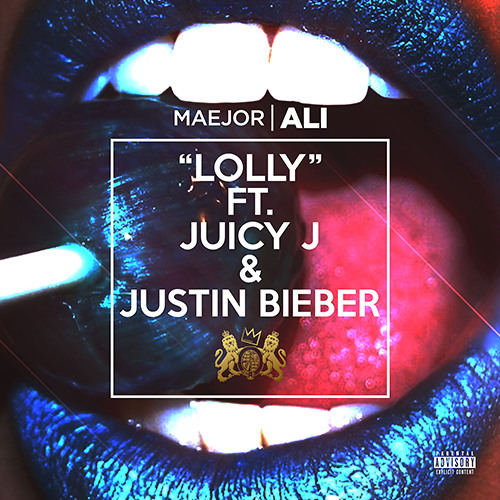