The quality of the music released this past January was unparalleled, an unarguable excellence not often found far from the high-impact festival season and late year record sales marathon. January quenched our thirst for quality new talent, a relief we've been deprived of since the glory months of early 2011, and did so in a refreshing manner. It served as a stark contrast to the slimy pit of sewage that 2012 will forever be remembered as, and opened the doors for expectations at heights that feel, frankly, terrifying. One can't help but wonder if January was an anomaly. It was, after all, so overwhelmingly fantastic, especially in comparison to the immediate twelve months prior, that it seemed too good to be true. The music Gods can't keep this up, right? Right?

Enter Glow Marrow, a small up and coming Indie act that serves as the first notable new release this February. The LA duo are more than fit to continue the upward trend of new talent, and are raising the bar in the process. Their new single "Bear Creek" harkens the summer vibe that is more or less, gone, at least here in the states, and serves as a fruitful glimpse into the upcoming EP Braver Days (March 5th).

The song feels determined to drag the best of older more seasoned surf rock elements alongside the distinctive fuzzy pop vibe that Glow Marrow generally sticks to. It's an odd, slightly unoriginal sounding recipe, but it works, and works well. "Bear Creek" is an ear worm in it's truest form, an infectious melody with extensive appeal and one that bodes well for what's to come. The band is currently playing locally in LA and Costa Mesa on a fairly regular basis in an effort to not only promote themselves, but the upcoming EP. 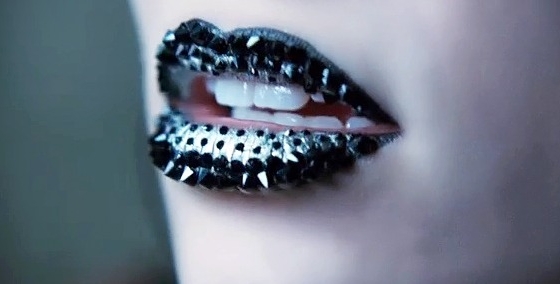 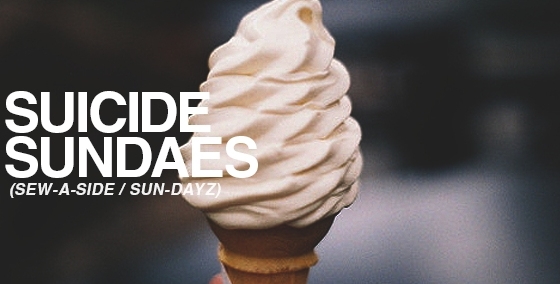