Ta-ku may be one of the more active beat producers of our time, cranking out EPs, singles, and tributes left and right. He is an electronic music producer from the Land Down Under, and has been cultivating a steadily growing following for the past few years. He often collaborates with fellow producers, as well as remixes local bands, such as Australian indie band City Calm Down. A while ago, he produced an colossal tribute to the late J. Dilla, which is called 50 Days For Dilla. Since its overwhelmingly positive reception, Ta-ku has decided to go with the flow and make it a thing. This time, his tribute pays homage to Nujabes, the legendary Japanese beatsmith. Naming his tribute 25 Nights For Nujabes, he will produce one track a night with heavy Nujabes influence for 25 nights straight in honor of Nujabes and his legacy. There is no clever theme or deep meaning behind these tracks, so I'm not going to bullshit myself (and yourself) with forced analysis and descriptions: it's just tribute. So sit back and enjoy Nights 1-5, the first installment of the five-part series. What more better way to start off this wonderful tribute than with Night 1 being a simple lullaby, Nujabes style? 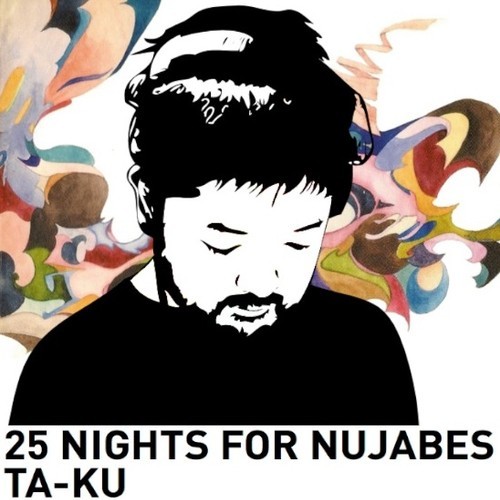