If there is any place are America that I would associate with the post-rock scene, it would have to be the southwestern region. Andy Othling, or Lowercase Noises, is an ambient and post-rock instrumentalist and producer from Albuquerque, New Mexico. Fresh out of college, he was only armed with the bare essentials, which included en electric guitar, a few effect pedals, and a passion for writing and producing music. In 2009, Lowercase Noises made its debut appearance with with the album Seafront. Since then, he has not looked back and cranked out another four albums, two of them dedicated to his children. He has soon grown upon many ambient and post-rock fans is quickly gaining the attention of many others.

About a week ago, he released his highly anticipated EP Passage. Even though this particular EP only has five tracks, he manages to tell an emotional story through each tune being played back-to-back, from to start to finish. Passage will quickly shift your mood into a serene and calming state of being. Unlike a lot of conceptual or story-driven EPs and albums, this particular EP does not incorporate radical emotional shifts through sharp crescendos and decrescendos. The amount of forte that resonates through your speakers generally stays at the same level of energy, which I am more than satisfied with. The theme around Passage isn't 100% clear, though he the track titles give us important clues to where he is drawing influence from. In recent discuss, Lowercase Noises dropped a clue saying Passage is about a particular spot somewhere on Earth. Popular ideas and speculation among fans have pinpointed this area to be Cape Horn, which is the southern-most tip of Chile. After learning Lowercase Noises' place of influence, I understood Passage much better.

The lead track of the EP is appropriately titled "Prevailing Winds". You'll immediately hear the picking of a banjo and an accordion, along with subtle chimes and slow, booming drums. You can't help but get a windy and chilly effect once the clean, electric guitar enters the fray coupled with the ever-droning ambient. Then, out of nowhere, the snares drop in with their marching band-linked drumming style that sets off a sense of determination from deep within. The track title most likely is making reference to the Westerly winds that blow from West to East uninterrupted in the latitude below 40 degrees South.  This is just the beginning of the voyage.

"Prevailing Winds" acts as the segue to the next track, "Roaring Forties". Before learning about Cape Horn, I immediately thought, what do the 1940s have to do with anything? It in fact is the coined name of the perpetual Westerly winds below the 40-degree latitude mark. "Roaring Forties" brings you down to earth with the ambient droning in the background and the soft, introductory piano. Soon after, calm, modest acoustic guitar picking enter smoothly. We again hear the banjo plucking, but this time, it is coupled with a majestic cello. And in seemingly no time at all, a majority of the elements slowly bow out of the track, just as smoothly as the had entered, leaving us in a state of calm that transitions us into the main event.

"Passage" is the mid-way track of the EP, and for a good reason. The banjo, ambient noises, harmonics, and droning effects set up an epic imagery of the majestic scenery that is being projected in our minds thanks to our wonderful ears. The track, in a sense, is one long, pseudo-crescendo. As you think the build-up will keep building as an electric guitar enters and as the harmonics become more prominent, it anti-climatically drops off, leaving us with soft chimes, the banjo plucking, and ambient background. This anti-climatic drop off may be a disappointment to some, but I personally love it since style that Lowercase Noises uses in Passage is not that of energetic bursts and clashes of noise. It's about the transitions between tracks and how they all tie together. I can smell the salt from here.

"Beauty Into Wreck" is just as calming and serene as the other tracks. You would think this particular tune would be melancholic to an extent given the track title, but strangely enough, it isn't. In fact, it's quite a beautiful track. There is nothing fancy or unusual about this song. It's just pure ambient bliss with modest chimes and guitar picking. This may be perhaps my favorite so far since "Beauty Into Wreck" has managed to make my feelings and mood change the most compared to the rest of the bunch. A wreck has never been so beautiful and tranquil.

Passage concludes with an epic track called "A Golden Earring". This particular song is the oddball of the group, since there happens to be some vocals mixed into it. You'll notice it right away as you kick off the close of the EP. Also it just happens to be one of the more energetic tracks, given that there is an actual beat. I can't help but feel slightly down when listening to this tune. Probably because of the vocals giving the song a sense of longing, but a longing for what? We can only speculate and assume the "A Golden Earring" is the aftermath of the supposed wreck. All I can see is a broken ship and a pair of golden earring slowly sinking to the bottom. A wonderful exit song for an emotionally moving EP.

Passage was a very pleasant surprise in my post-rock and ambient radar. It was only a whim that led me to listen to Lowercase Noises, let alone his latest EP. This particular EP has re-lit my hopes in fresh and creative sounds in the post-rock and ambient scene, as a majority of bands in these genres are slowly blurring together. Passage is a stand-out EP in which Lowercase Noises creatively uses uncommon instruments, such as the banjo, accordion, and cello, in post-rock and ambient tracks. The transitions and the cohesiveness of the EP are some of the better ones I have seen in a long time. Transitions and cohesiveness are key in developing and producing an outstanding group of individual tracks that come together to form one big song (in a sense). Lowercase Noises has come a far way since his beginning with one electric guitar and a few effect pedals. Passage is evidence to back that up. 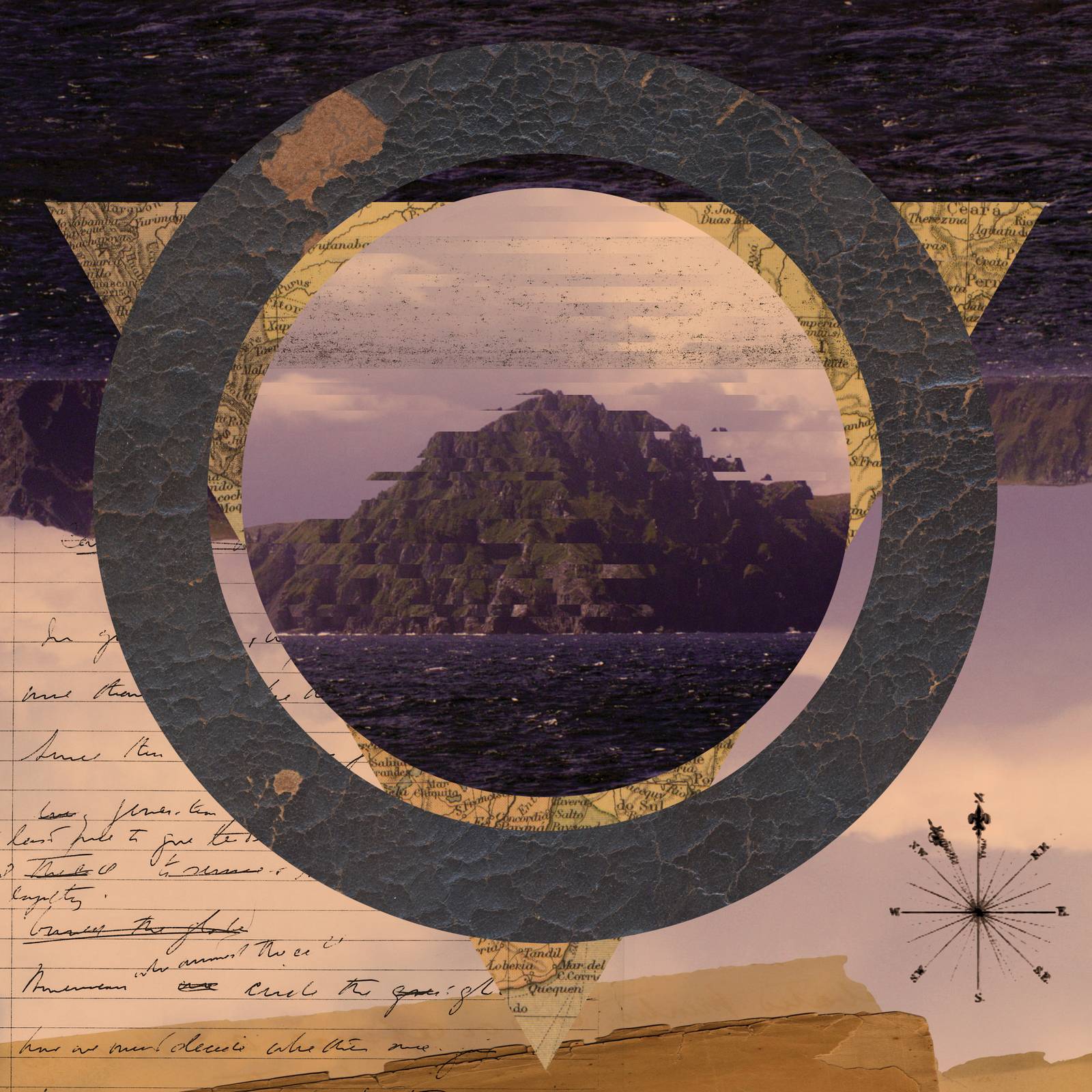