ChromadaData - Start It Up [EP]

We've been keeping on eye on this up and coming beatstrumentalist, who goes by the name ChromadaData (Ian Jones). It's been quite intriguing to see his work evolve and change over the course of several months. He is from Kansas City, Missouri and groovy hip-hop beats is the name of his game. Over the course of several months, he has been stepping up his EP and album production by releasing more frequently. ChromadaData is already quite the speed-demon in cranking out singles and individual tunes. Recently, he dropped his latest EP Start It Up.

Start It Up is somewhat different from what we're used to hearing from this Kansas City producer. The norm for ChromadaData is beats that can identify with the hip-hop and trip-hop scene more often than not. However, in this EP, it seems like he had taken a slightly different path. When you play any of the four songs, you are immediately transported to a boogie and disco roller skating rink complete with the works. Curious? Take a bite out of ChromadaData's latest work. 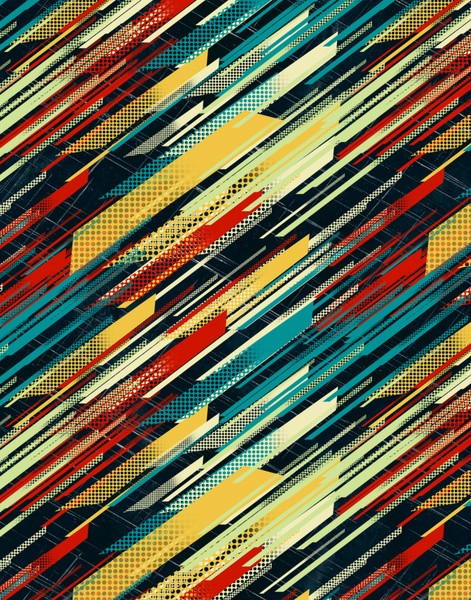