Live from the 215 representing his native Philadelphia,PA, veteran rapper Freeway is readying the release of his upcoming album  titled, Diamond In the Ruff, his follow-up project to his collaborative Statik-Free EP with Statik Selektah and his first official full-length release since teaming up with Jake One for the critically acclaimed 2010 project, The Stimulus Package.

This past weekend the Philly emcee took to the stage as one of the headlining acts (along with Chino XL and Raekwon) in HipHopDX's showcase at this year's A3c Hip Hop Festival in Atlanta,GA and performed his newly released single "Jungle" off his forthcoming LP.

The album's edgy lead single finds the battle-proven lyricist plying his craft and delivering an ample dose of gritty bars over production provided by Incredible Stro. Diamond In the Ruff is due out November 27 via Babygrande Records and is reported to include production from Jake One, Bink!, Needlz and Just Blaze and appearances from fellow Philly representative Black Thought and Rick Ross. 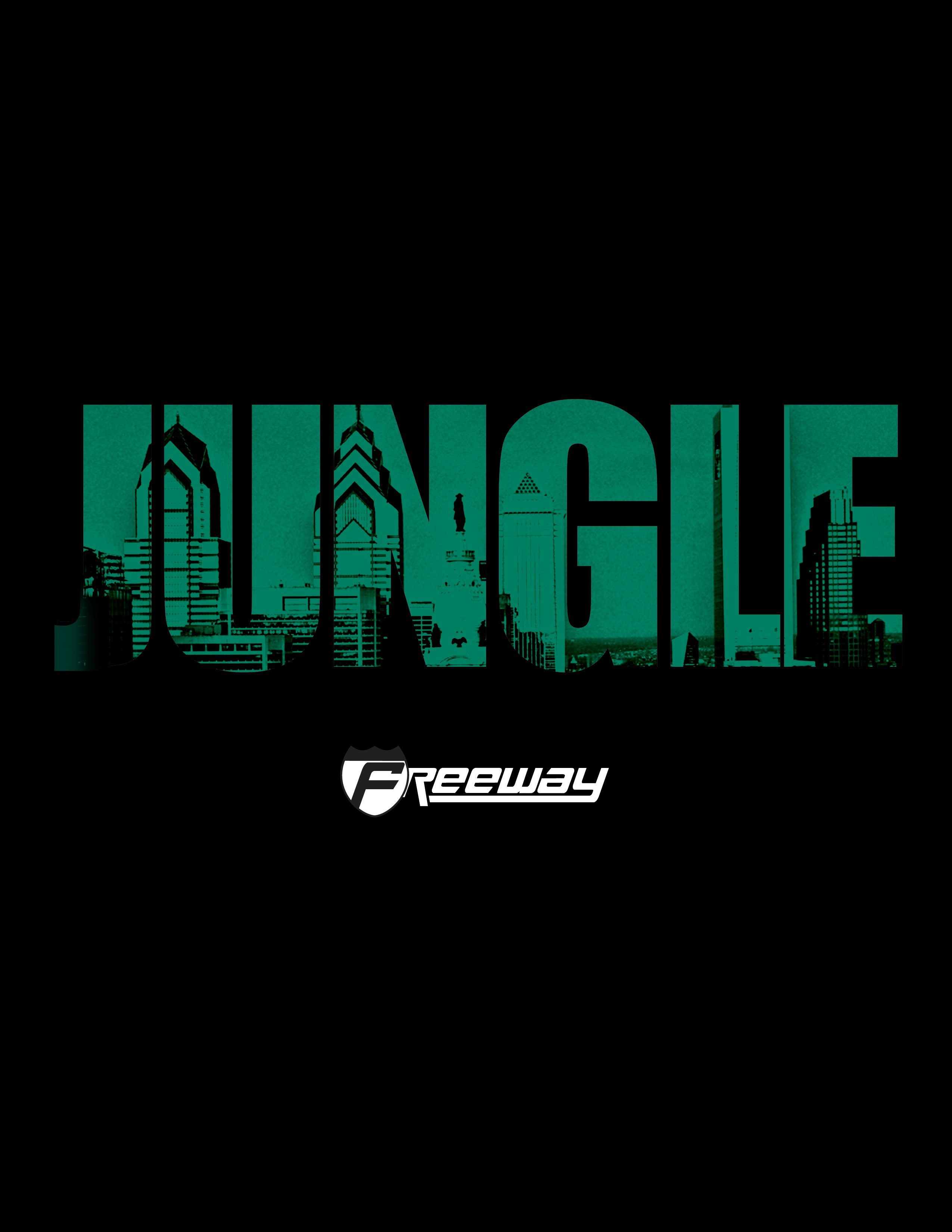