In honor of the one-year anniversary of his debut album, ColeWorld: The Sideline Story, which debuted at number one on the Billboard charts with 218,000 copies sold, J.Cole decided to release a never-before-heard collaboration he did with Major Lazer.

“Much love to @majorlazer and my man @diplo. Let this be a thank you to all of you who bought a copy of my 1st album 1 year ago today,” tweeted Cole. “The words were too relevant to keep this in the stash.” - Cole 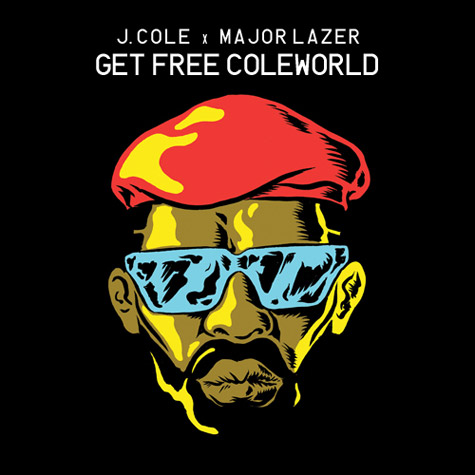