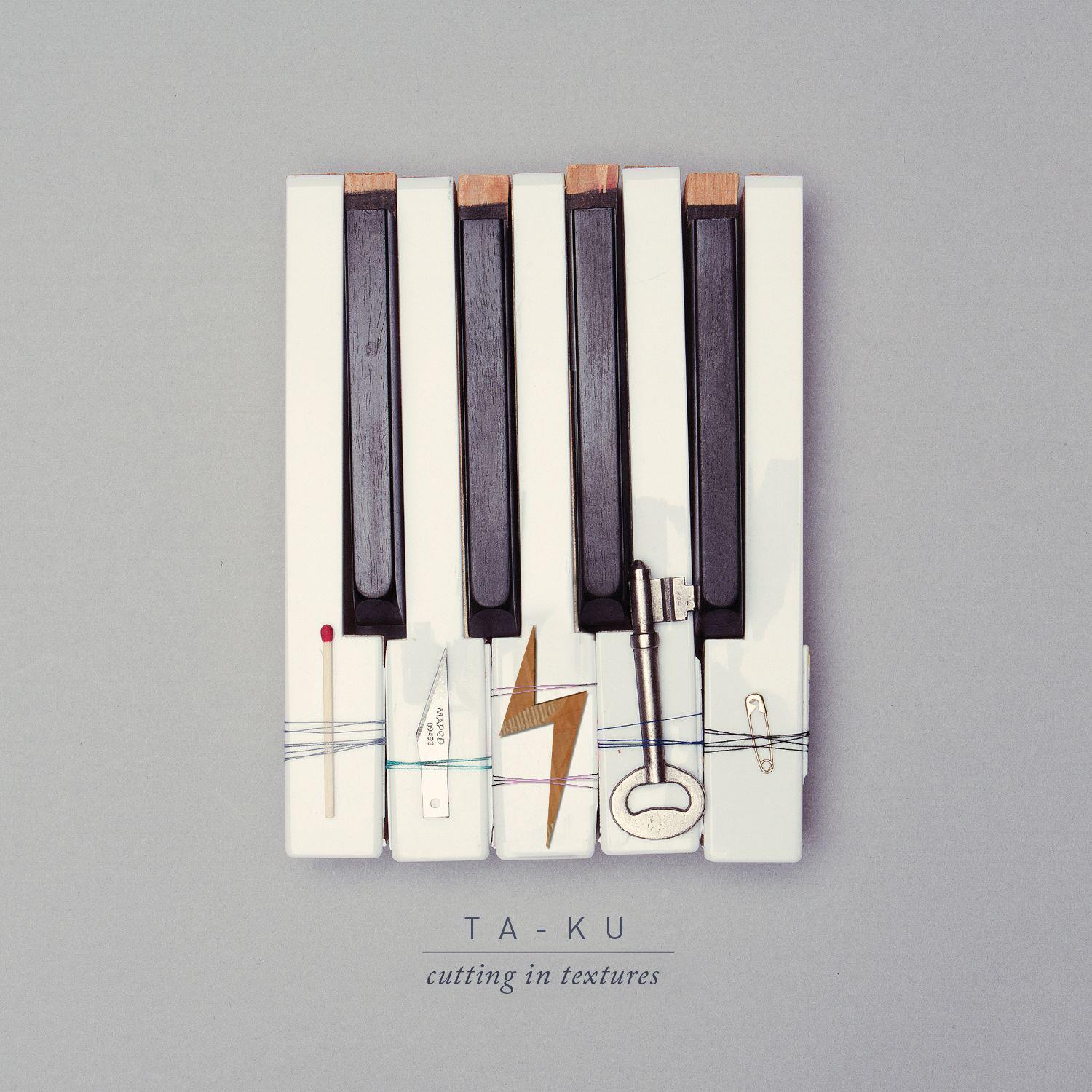 Ta-ku is an Australian electronic producer who on the forefront of electronic beat-making and producing. Ta-ku has rallied in a relatively short amount of time since his release of his wildly popular Re-Twerk. Recently, he has released a free EP, Cutting With Textures (Ode To Chet Faker), which is, well, an ode to the well-known and respected producer Chet Faker. Ta-ku has taken the creative liberties to chop up Chet Faker's Thinking In Textures to create a four-piece, beat-oriented EP that is influenced by the aspects and characteristics of Chet Faker's work.

If you haven't heard of Ta-ku, he is a rising electronic music producer who has reaching new heights with every release. When you think of experimental electronic, you might think of Flying Lotus. But I connote experimental electronic with Ta-ku as well. Ta-ku is a running faucet of fresh ideas, pumping them out without the slightest hesitation. And 99% of the time, the tracks he hammers out are top-notch and of the highest quality. Cutting With Textures re-affirms our belief that Ta-ku will soon take the main stage on the electronic music scene.

This wonderful four-song EP showcases Ta-ku's sampling, chopping, and editing skills to his fullest abilities. He creates a vast array of sounds and beats that will instantly win you over even if you aren't the biggest experimental electronic fan. And for bonus measures, he's produced a track with influence from the late Nujabes while simultaneously being a tribute to Chet Faker. Be sure to snag Cutting With Textures on Ta-ku's Facebook page while it's the best price in the world: free.

Brilliance is at hand. And if you are just joining the Ta-ku train, prepare to embrace his incredible momentum.