If there is one group that has been riding the electronica train since the beginning of its popularity, it would have to be Papadosio. But what separates them from a lot of new artists these days is that they have a strong sense of live improvisational styles with both electronics and traditional instruments. Formed in Athens, Ohio and now stationed in North Carolina, they continue to bring us moving tunes that touches everyone's inner feelings. Their latest track to land is "The Sum", which is a single off of their impending album To End The Illusion Of Separation supposedly out on October 16.

"The Sum" instantly transports you into a tranquil peace of mind using chimes and ambient effects. The simple beat fits quite nicely and doesn't overdo the layering. The mellowed vocals and occasional guitar drives the song into a new level of intrigue. However, the track gets an overhaul in the latter half. It picks up the pace and the effects become a little sharper, as more elements slowly sneak their way into the glorious sound medley. It abruptly drops everything in the last several seconds, with nothing left but some modest guitar picking.

The music video of "The Sum" directly reflects mood and execution. In the video, you will follow a set of hands forming patterns and shapes with one another. The video is purposely shot in a lackadaisical style with minimal special effects, much like mood and tone of "The Sum". It's a brilliantly simple video that provokes feelings and moods within. Take a gander below.

Papadosio - To End The Illusion Of Separation 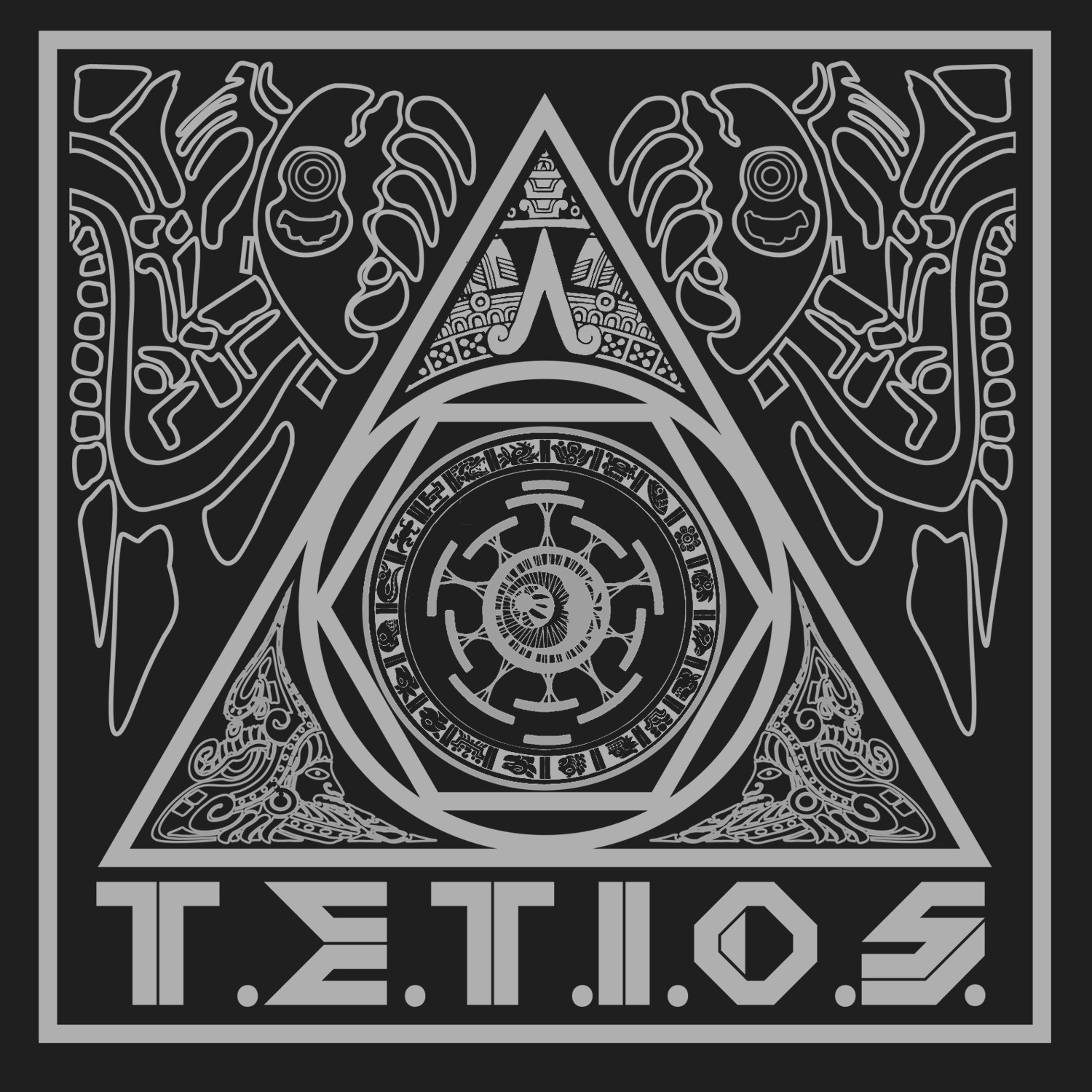