Armin Van Buuren is back to capture the essence of the Ibiza season with his 6th annual release in the Universal Religion series. Out on Armada Music, Universal Religion Chapter 6 is a live recorded compilation of the biggest trance hits from the summer season. This chapter in the series focuses on the journey of the mixed trance experience, relying on producers aside from himself to help translate the feeling of Ibiza and the influence of trance's roots onto an album. With impeccable song choice and placement, this once again proves why Van Buuren is a master at his craft, and how a feature on one of his releases is a huge statement reflecting on an artist's successful production.

Recorded in Privilege Ibiza, this set was created with some structure and guidelines, with every song being both hypnotic and responding to the crowd's energy. The album includes two discs that feature a range of trance artists from Armin's favorite Aussie Andrew Rayel, to his own latest single "I'll Listen" with Ana Criado, favorite rookie Matt Davey, and newly released tracks like "K Ta" by Andy Moor.

Universal Religion Chapter 6 marks the end of the summer and the A State of Trance Invasion Tour. As this comes to an end, fans are also gearing up for his upcoming A State of Trance 600 tour, dates for which will be announced at the final performances of the Invasion Tour at Privilege Ibiza in the coming weeks. More exciting is the fact that fans have a say in where the ASOT600 tour lands (beyond the standard Ultra and EDC performances), using the social media outlets below. 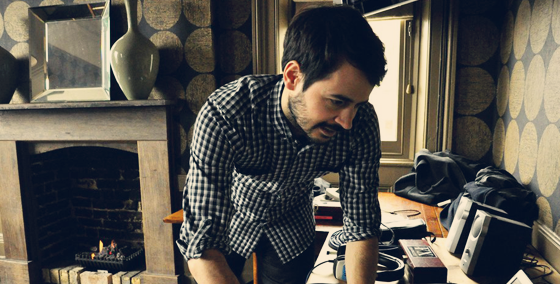 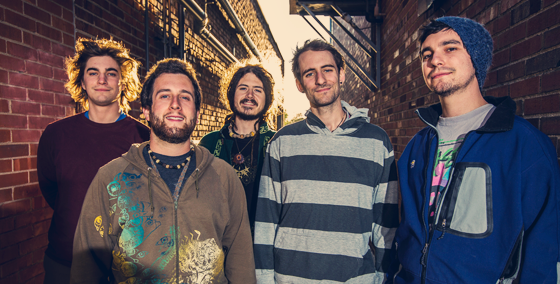