Brown continues to show his versatility as he switches up from known high energy flow to a gentle, hypnotic flow with laidback Johnson & Jonson production, keeping it real, discussing topics like the downside of his new fame. “Change” is the first offering off the LP and from what we hear here, it sounds promising.

Additionally Brown and his Bruiser Brigade set will drop a new EP next week. Not much is available on the release but it will be put out through Scion AV. Check out his interview with Scion AV for more on growing up a "Midwest boy" and how music helped him escape from boredom. 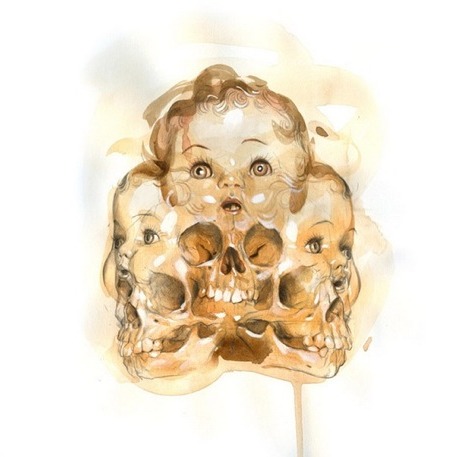