Back in May OSWLA/Big Beat Records released the reggae-step fusion track “Make It Bun Dem,” mixing the soothing vibes and vocals of Damian “Jr. Gong” Marley with Skrillex’s head-thrashing noise. Now the time has come to rejoice, as the labels will be releasing a Make It Bun Dem After Hours EP on August 28th; the production hosts a whopping 6 remixes from the some of the most highly regarded names in the industry. Though the contributions from Culprate, French Fries, and Flinch are definitely notable, my favorite 3 tracks come from Brodinski, David Heartbreak and Alvin Risk. 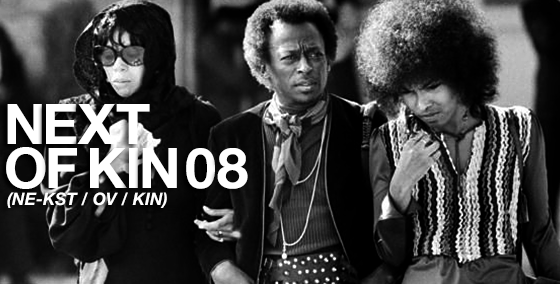 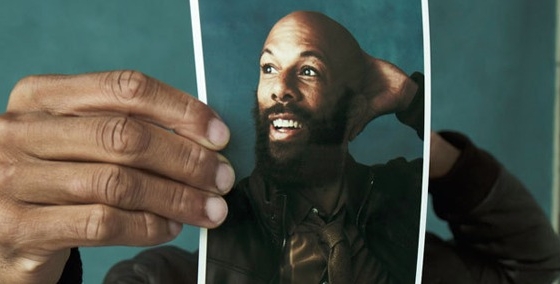