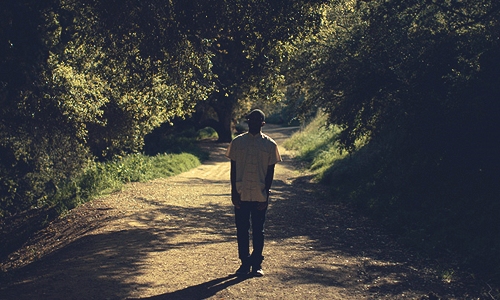 Los Angeles-based rapper Mann has let loose an unsuspecting track today that has the blogosphere doubting its origins. "Bend Ya", which features Frank Ocean and Kendrick Lamar, is a record that has been floating around the Internet since before Mr.Ocean’s career took off, but there have also been three different versions of the song.

There was much speculation on whether the track was real or not, but Kendrick Lamar put an end to that speculation with a simple tweet. Let’s hope Kendrick and Frank work on more music together in the near future. Give the track a listen below, and let us know your thoughts in the comments section. Props to PF