Produced by DJ Dahi, the Gary, Indiana spitter keeps things G as usual with his straight shooting, street credible lyrics. Featuring an auto-tune assisted verse from Kirko Bangz, Gangsta Gibbs' latest track has the potential to be a strong radio single which wouldn't be a bad look for the Midwest juggernaut.

I'll play the optimistic role and hope that the surfacing of "Bout It Bout It" will be the prelude to the release of Baby Face Killa. For the time being let Freddie Gibbs' new collaborative cut tide you over until BFK drops. 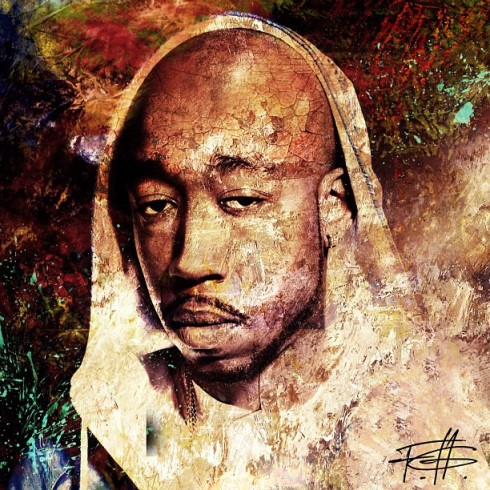