Euphoria consists of nine tracks all written by the two and if you've listened you will be amaze how effortlessly blending styles, flows and vocals they have. The two artists who are making some huge moves as solo acts in their own right, as Omari is the newest member of production group THC, Moruf flexing his uniquely toned voice while again incorporating some luring influences. Download Link Below. Props to SC 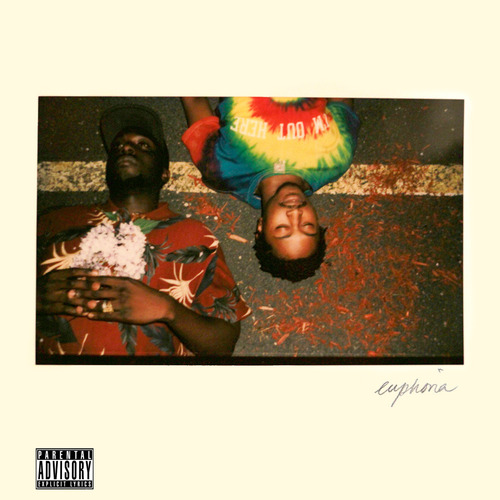