I'll have to admit, I am a relative newcomer to the San Franciso-based producer Giraffage fan bus. I was first introduced to his music through his collaboration with one of EARMILK's favorites XXYYXX, on their track "Even Though". If you are unfamiliar with Giraffage, he creates a unique mixture of blissfully atmospheric dream-pop meets sparkling, intricate percussion lines. His debut LP Comfort came out last November, and since then he has been steadily releasing new tracks/remixes while preparing for his forthcoming EP, which is set to drop next month. To get a taste of the upcoming EP, Giraffage released one of the tracks from it, "Feels".  The track demonstrates Giraffage's blend of atmospheric soundscapes, tightly-woven drum beats  and drifting vocal samples, which together serve to carry the listener on a chimerical-like journey.

Giraffage's latest release is his track "Money", which is the heaviest track  we have heard from the San Franciso producer. The track starts out familiar enough, perhaps more R&B oriented than the dream-pop we've come to know, but nothing too atypical. That familiarity is short-lived though, by 1:25 Giraffage took that dreamy haze, crumpled it up, threw it out, and introduces a floor rattling trap beat. With bass reaching new-found depths, syncopated percussion lines, and "Money" chopped and put on repeat, it wouldn't be surprising to see the beat sampled on some rappers upcoming mixtape. Despite the change up from his typical style, the diverse sounds coming from Giraffage should make fans eager to hear his forthcoming EP.

Giraffage will be undertaking a European tour with XXYYXX starting the end of August, but you can catch him playing tonight in NYC at the Tribeca Grand Hotel. 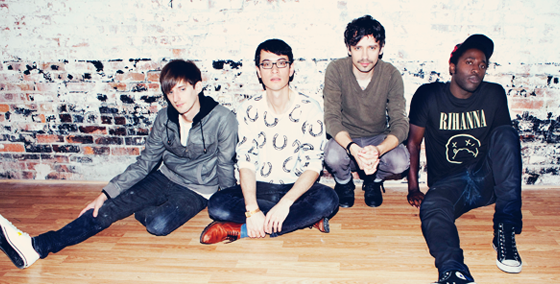 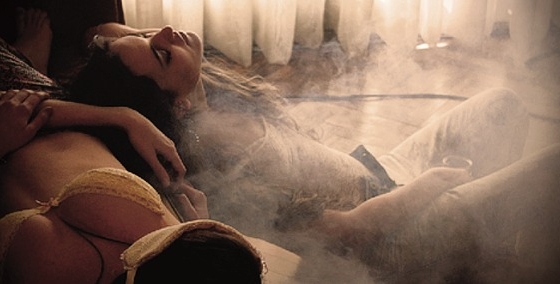