Double-0, the production half of the Chicago based hip-hop group Kidz In The Hall, has dropped a new remix and live recorded video. "Call Me Cray" is a cool mashup of two hit songs that nearly everyone on Earth has heard by now, Kanye & Jay-Z's "N*ggas In Paris" and Carly Rae Jepsin's popular single, "Call Me Maybe".

The video is interesting, if not original, and has been done in a similar fashion by the likes of Chuck Inglish and EOM countless times as the producers work their magic and go hammer on the beat pad all while the camera is directed solely on them. The combination of the two songs are an unlikely, yet the end result is actually bearable and enjoyable. While the original songs have been played to death thanks to the radio, the remix breathes some new life into these two radio-friendly hits. 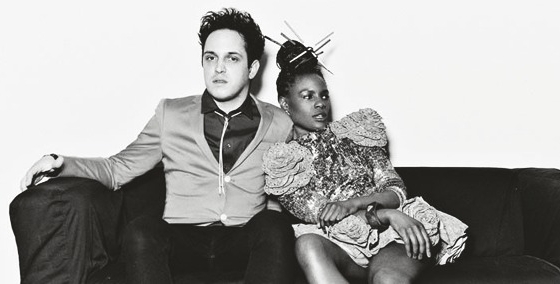 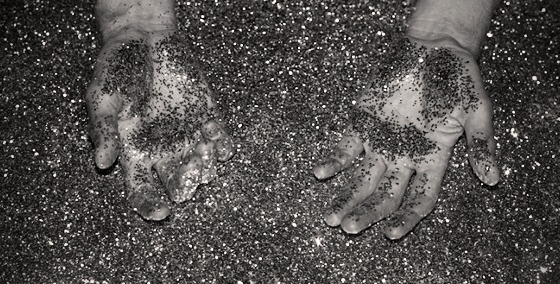