Berlin-based producer Kuedo, aka Jamie Teasdale's widely acclaimed Severant LP was unlike anything released last year.  The album was aesthetically inspired by retro-futurism; filled with analog synth melodies and contrasted by modern footwork and juke drum patterns.  As a huge Kuedo fan myself, I was extremely eager to give this brand new Planet Mu single a listen and check out what Kuedo has been up to.

"Work, Live & Sleep In Collapsing Space" immediately picks up where his last album left off. Elements from Severant make a triumphant return: the Vangelis, "Blade Runner"-seque feel, the analog leads, the juke infused beat backed with ultra-fast hats.  The track starts off with a melodic introduction where synth pads blend together beautifully, while an enormous analog lead comes in and drops the tune into a monster of a bass roller.

The other tracks on this release are two remixes, one by Laurel Halo and the other by American Men's Claude Speed.  The original melody is more or less stripped out in the mellow and aquatic Laurel Halo remix. Traces of the original synth sounds can be heard coming in and out, while newly added strings roll along steadily with the 4×4 beat.  Claude Speed's version resembles much more to its original.  Harmonious synth strings build up through the introduction, eventually dropping into the main melodic theme that flows gracefully with live drum samples.

Overall, this release is a worthy follow up to Severant and now we wonder where Kuedo's direction is headed.  We have seen him evolve over the years from his more aggressive style as one half ofVex'd, to the more colorful sounds of Jamie Vex'd and more recently to Kuedo.  Could this be a teaser of what's to come or is this more of a wrap up to his current sound? We"ll have to wait and see. One thing is for certain though, whatever it may be,  it will most likely be forward thinking and out of this world. 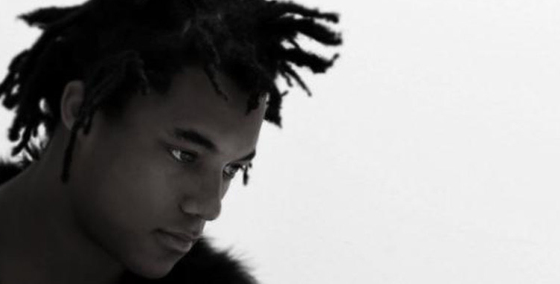 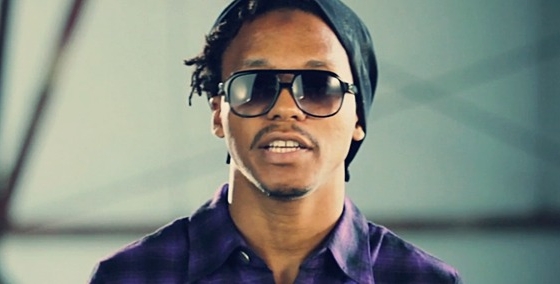