Last week, there was a palpable buzz of excitement throughout the EARMILK offices as the voting period began on the EARMILK x Warner Bros. Kimbra Remix Contest. Coinciding with the release of Kimbra's US/UK debut Vows, 125 unique remixes of "Settle Down" were showcased and put into contention for the grand prize of having the track featured on an official Warner Bros. Records UK release, accompanied by a proper servicing campaign. Amidst the hubbub of 125 tracks vying for a spot into the final round, 20 remixes have emerged, chosen to proceed based off of  their creativity, originality, overall production, and fan base. Recognized will be the 10 tracks selected by the listeners, determined by the amount of favorites as of 11:59 PM May 27th, and the 10 tracks picked by the EARMILK staff. Without further ado, here are the 20 finalists.

With an abundance of deserving remixes, narrowing the field to 20 presented no easy task. The diversity among the remixes, coupled with the consistent virtuosic quality among our finalists will make for a compelling final round. These 20 tracks will now be narrowed to 1 winning track, selected by input from EARMILK, Warner Bros. and Kimbra herself. We'd like to thank both the producers for submitting remixes and their fans that listened and voted for the tracks. Be sure to check back in two weeks as we showcase the winning track and wrap-up the contest! 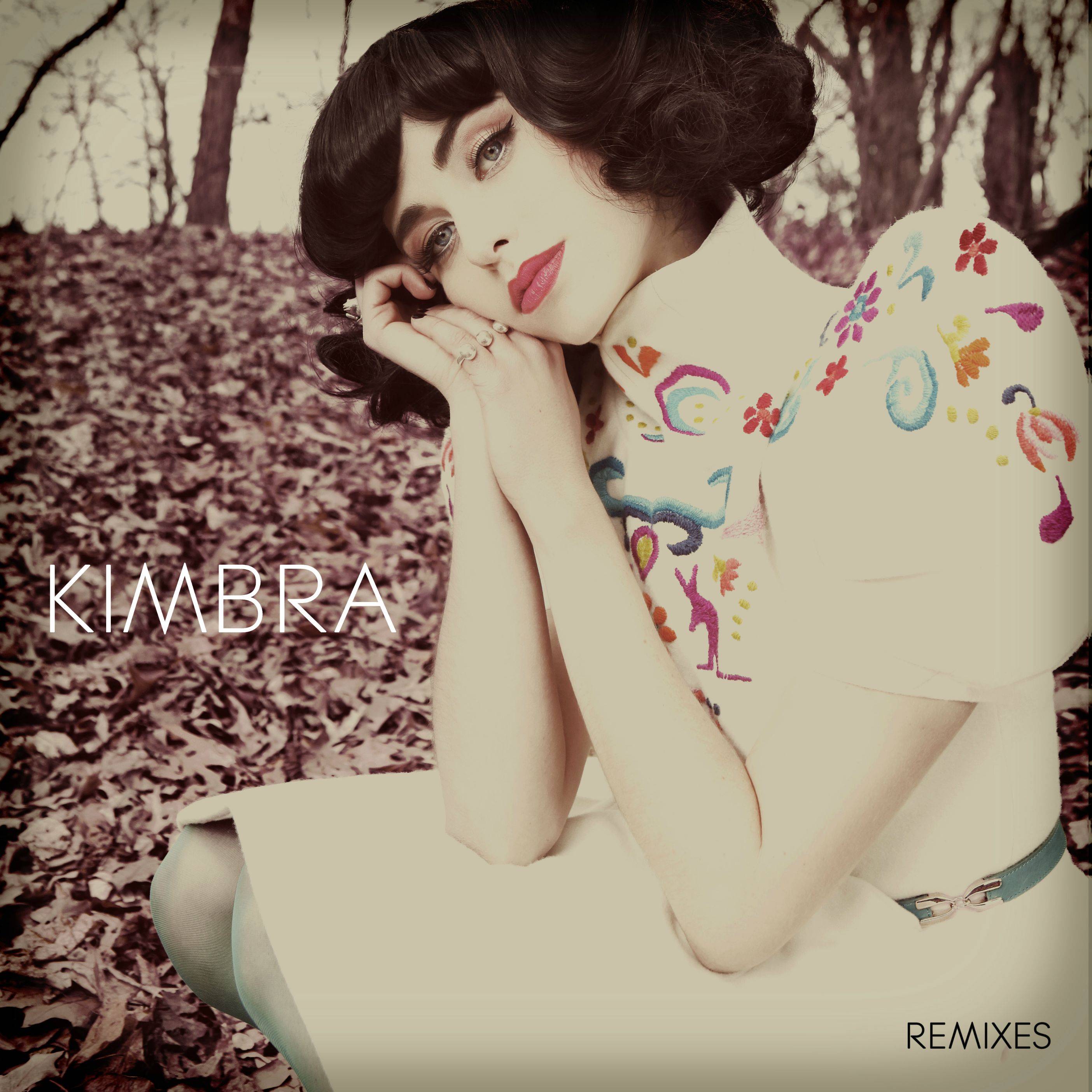 Congrats to everyone in the top 20!  20 great remixes.

Off to indaba music I go!

Been following Kimbra's path for over a year now. There are some great mixes here. As a dance alcoholic, I been waiting for Kimbra's amazing talent to be properly represented in remix world.

It's a shame that Wozniak's mix did not win.  Now I'll never be able to have that sweet, sweet earjoy of a track to myself.... such a sad thing.

LISTEN UP: Every Wednesday night at MIDNIGHT. Get ready to rock as WOLFË brings you his favourite tracks bi-weekly LIVE on air via USTREAM. Log on tohttp://www.ustream.tv/channel/wolfe-pack-sessions and get your fix.