While listening to a four-minute preview of Azealia Banks' 1991 EP yesterday, the brief sixty-second preview of "Van Vogue" instantly caught my attention. While the EP is already available in the UK, it only seemed fair that Banks unveiled a track from the EP to tide her American fans over until the U.S. release of 1991 tomorrow.

The track features a well executed blend of swagger heavy lyricism and body moving dance production. The melding of hip-hop and dance has become the young Harlem femcee/singer's signature calling card as she continually proves that she can bridge the gap between the two genres with positive results.

In addition to the release of her new EP tomorrow, Banks, who turns 21 on Thursday, is set to perform at this year's Hot97 Summer Jam on June 3 and is expected to drop her Fantastic mixtape July 4. Stream "Van Vogue" below and grab a digital copy of 1991, which is available tomorrow on iTunes. 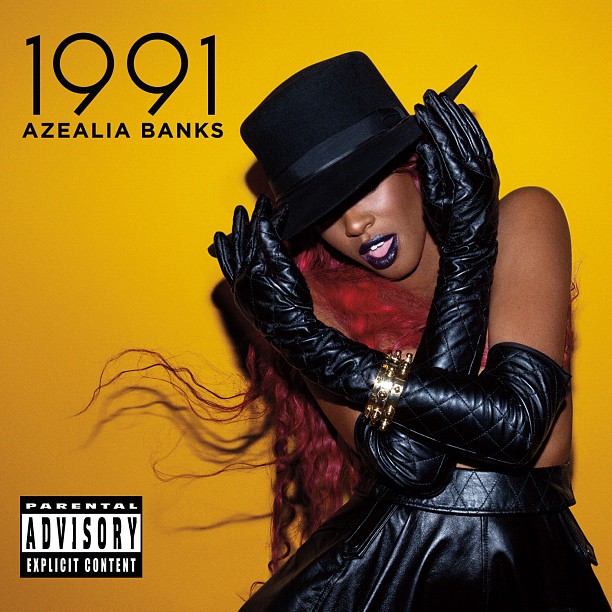