After premiering the official video for his party anthem of a single "#FuckYourBitch" here on EARMILK last Friday, Boston rapper Cam Meekins has delivered his much hyped full-length project :) :/ :(. The album is the 19-year-old's first full-length release in over a year and is sure to be well-received by anxious fans. Preferring to call his new project an album as oppose to a mixtape, the sixteen track album features a mix of original production and sample-based production (check out "Cut Me Off which features a dope flip of Gotye's "Somebody That I Used To Know").

If Cam's swag-fueled single "#FuckYourBitch" wasn't particularly your speed, fear not for the young rapper is no one trick pony. On :) :/ :(  in regards to his subject matter Cam's versatility is on full display. On the record "Run Away" Cam shows off his storytelling skills as while exploring the sensitive subject of teen suicide and depression.

On "Two Roads" Cam switches up his flow and shows off his introspective side as he references poetry from Robert Frost (yep, somewhere in the world Cam Meekins' high school English teacher is beaming) over some jazz flavored production that just so happens to feature a prominent sample of jazz pianist Thelonius Monk's "I'm Confessin' (That I Love You).

Cam Meekins' latest effort is full of some pleasant surprises. However, don't simply take me at my word when you can easily download the tape for free and formulate your own opinion. With that said, in addition to checking out three select tracks off the tape, peep the artwork and tracklist posted below and follow the link for a direct download of Cam Meekins' new album  :) :/ :(. 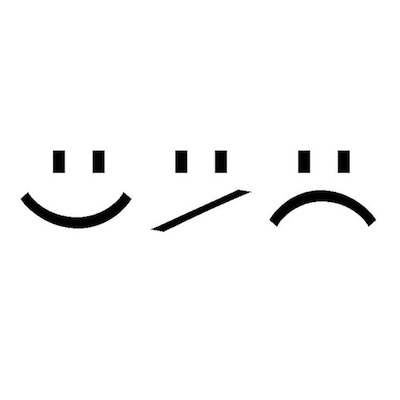 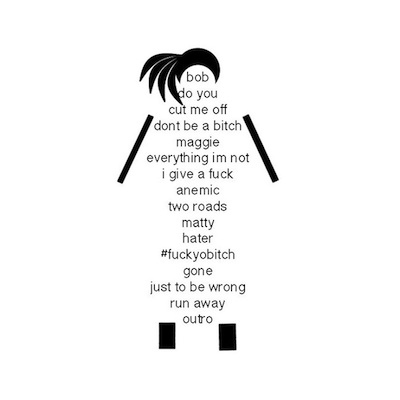 I've been listening to this album from a couple weeks after it came out, a little over a year. I kid you not I have probably listened through it forty or fifty times. I dj and filter through lots of mixtapes and blogs. I'm still listening to this album a year later because of all the melodies and rhymes that hit me so hard. Girls, me, other kids, shit that all dudes have problems with growing up. These verses all help me a lot. I'm posting as if someone's going to read this... as if. Whatever dude this album is a piece of me now