The second single from Rick Ross's forthcoming album God Forgives, I Don’t  has made its way to the internet. Hate him or love him Ross has quite the ear when it comes to selecting beats and has a knack for penning some undeniably catchy hooks. You would be hard pressed to make a convincing argument to the contrary. The very formula  of knocking production  + a super catchy hook is Ross' bread and butter.

For this banger of single that very tried and tested formula is present again as Ross enlists the help of his young protégé Meek Mill who provides his confident and equally hungry flow on the second taste off of Rozay's long-awaited follow-up to his 2010 LP Teflon Don. In short, Ross' Meek Mill-assisted single is one helluva mean mug-inducing, head-nodding track.

Stream the single below, and if you haven't already check out Ross' Usher-assisted lead single "Touch' N You." God Forgives, I Don’t, due out July 31 via Maybach Music Group/Def Jam 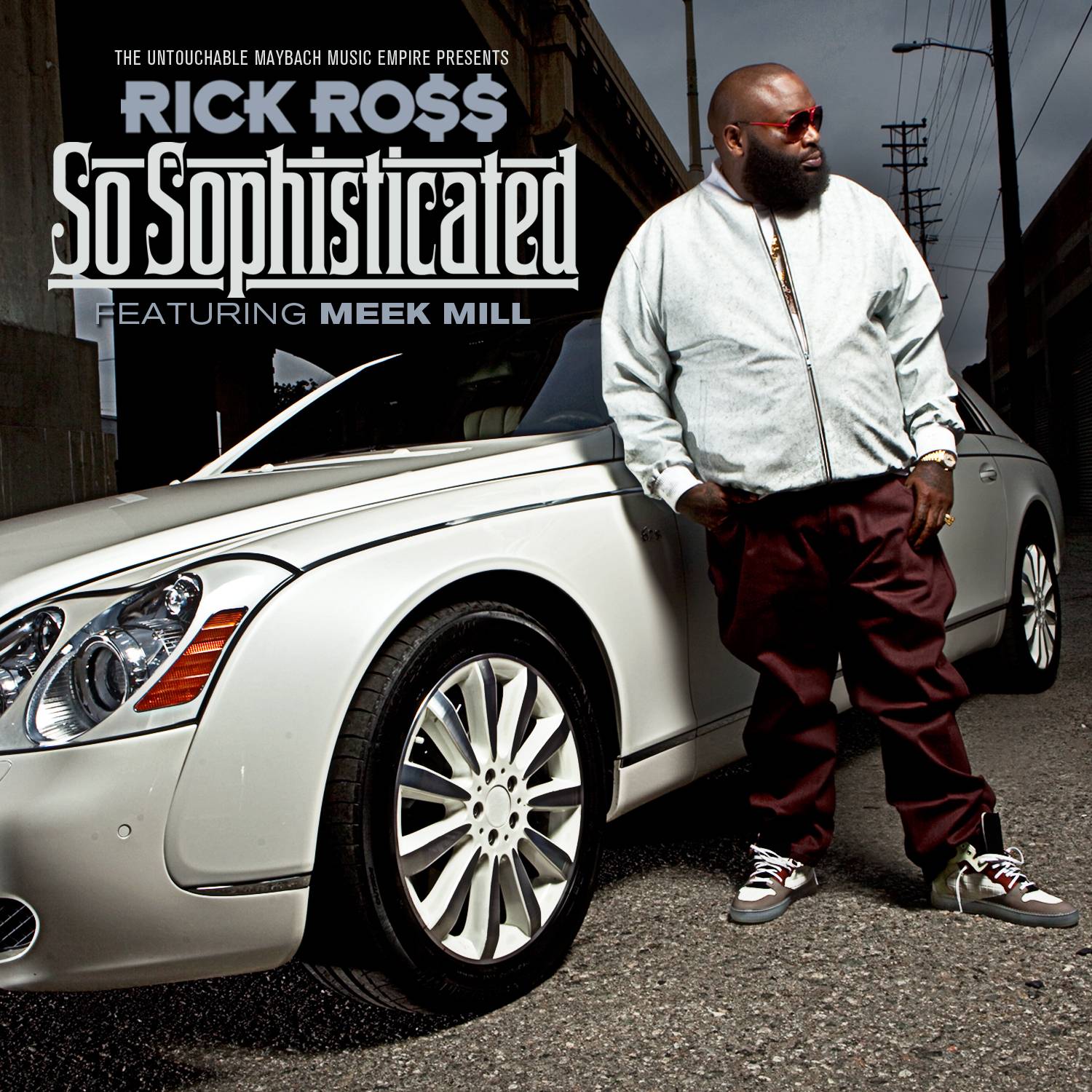