Shortly after the success of "Merci" Kanye West unveiled the next project in the works which features,Pusha T, Chief Keef, Jadakiss and Big Sean on a track called "I Don't Like" by the buzzing 16-year-old Chi-Town rapper Chief Keef. Looks like that day has finally come, the much anticipated G.O.O.D. Music remix has finally hit the web, it was premiered by DJ Pharris radio show at Power 92 FM. I think this song is dope as fu*k but I let you guys be the judge of that, don't be afraid to leave your opinions below. Check It Out And Enjoy! 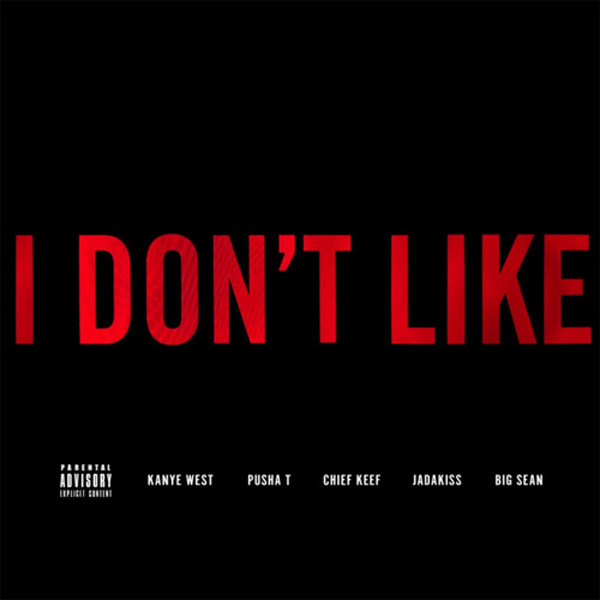