Total
0
Shares
0
0
With "Think Like A Man" opening in theatres across the US tomorrow, it seems like perfect timing to premiere an official Dunson remix featuring the John Legend single entitled "Tonight (Best You Ever Had)" from the film's soundtrack. The song, produced by Phatboiz, to whom Dunson recently signed a production deal with, underscores Dunson's talent as an artist and producer who has remained innovative since his remix of Adele's "Rolling in the Deep" went viral late last year. The "Tonight" remix, which features vocals by Legend, has Dunson both in front of the mic and behind the soundboard.
Dunson will be opening for Legend this Saturday at Philly's Liacourus Center. Check his links below for show information and download "Tonight" below.
01 Tonight (Best You Ever Had) (feat. Dunson) (Remix)
Download: John Legend – Tonight (Best You Ever Had) (feat. Dunson) (Remix)
Total
0
Shares
Share 0
Tweet 0
Share 0
Share 0 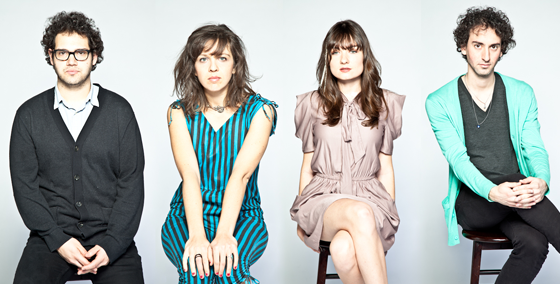