As a follow-up to his critically acclaimed mixtape 4eva N A Day, Mississippi spitter Big K.R.I.T. has released an official EP entitled 4eva N A Day (Road Less Traveled Edition). The deluxe 5-track EP features four previously released tracks, three of which were featured on the original 4eva N A Day mixtape, as well as a new bonus cut "Sideline." Stream the track below and check out the EP, which is available on iTunes and at Amazon.

Also, be on the look out for K.R.I.T.'s long-awaited debut album Live from the Underground due out 6.5.12 via Def Jam. 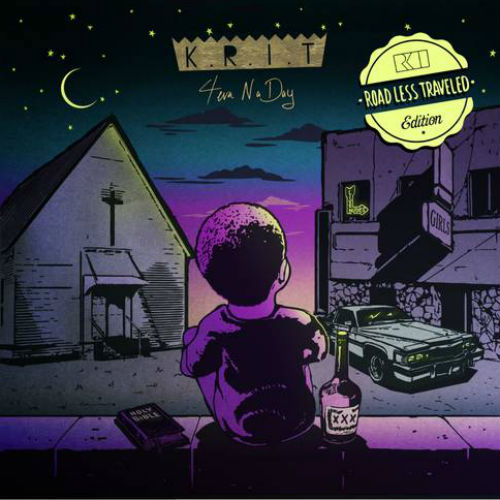