Today's delivery is brought to you by SOULEANCE. SOULEANCE is the collaboration effort between producer  Fulgeance and DJ Soulist. Now each artist have made a name for themselves with their perspective audiences but after hearing their recently released debut album, La Belle Vie; it's very obvious that together they are very strong and influential. The album is full of influences from all across the globe including soul, hip-hop, funk, bossa nova, samba and much more.

The more I listened to the album the more it grew on me and harder it became to try to pick one track to feature in this chilled out section. Ultimately I had to make a choice. The track I'm bringing to you today is called "Passarinho" which is a little difficult to describe when you try to narrow down the overall genre it falls under. Parts of it take a hip-hop beat pattern and incorporate bits and pieces of samba, soul, soft-glitch and just a worldly influence. You are left with a track that should satisfy even the most critical music lover, as there is something for most people. Check out the track and chill... 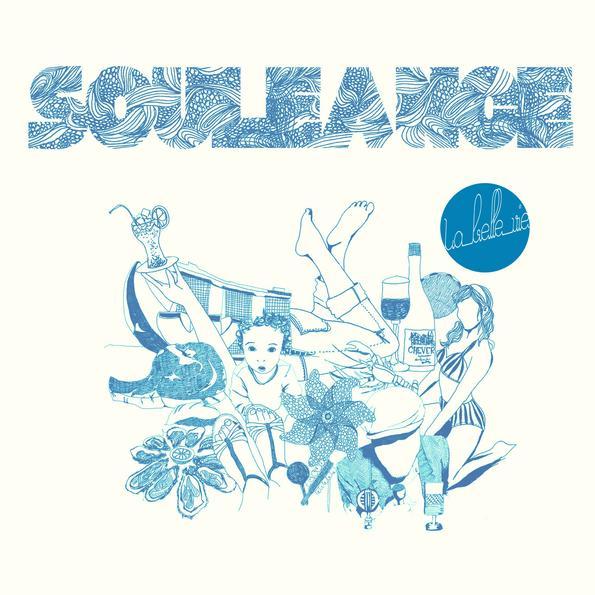