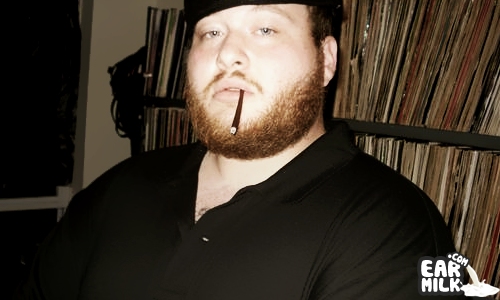 The first single from the super group M.A.R.S., which consists of four raw emcees Cormega, Action Bronson, Roc Marciano, and Saigon, has dropped. "Mars" is produced by Large Professor and is a great track from these artists. The crew work so well together as they thrive on their old school feel, and almost a dark flow. Their project is due around mid 2012 and if it is anywhere as raw as this record, the album should be epic. So give "Mars" a listen and enjoy.