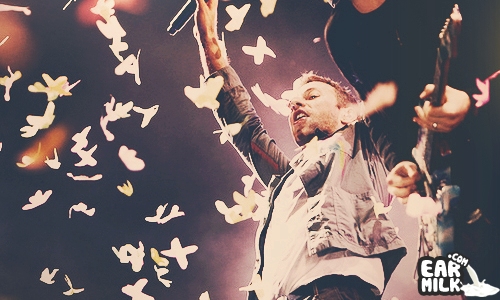 It almost seems impossible to make a song like Coldplay's "Charlie Brown" any more intense than it already is but give it to a house DJ and he or she will prove you wrong. Case in point, Grammy-winning David Aude has just released his remix of the hit track off the UK band's most recent album Mylo Xyloto on EMI and the result is infectiously heart-thumping. At 130 BPM, it has the ability to turn your car or the club into an instant party, no lights or substances needed.