Visual and chillwave artist Scott Hansen is making a musical return. Under his solo project, Tycho, he released his LP entitled Dive in 2011. "Dive" is also the single and title track of this album, available on April 3th via Ghostly International. To get a taste of Tycho's new collection, XLR8R premiered a remix from Keep Shelly In Athens. "Dive"  originally  has an electro pop feel but Keep Shelly In Athens swarmed the track with distant ethereal synths. Their take on "Dive" creates an illusion of endless sound waves, making it perfect for this beautiful afternoon. 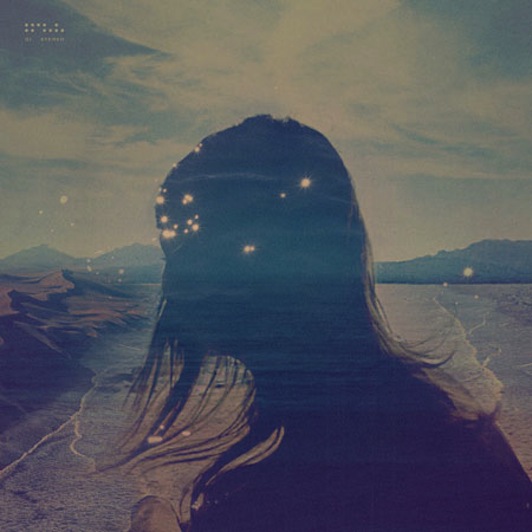