Stalley - "Mind Made Up" 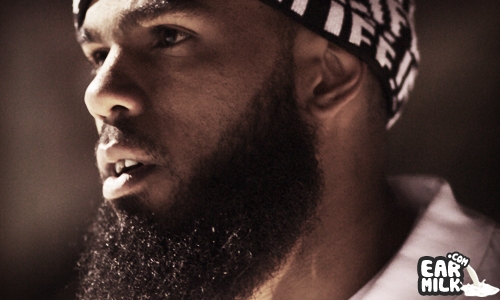 Stalley taps into a retro hip-hop sound with his new release called "Mind Made Up". And it looks like he is very close to announcing the release of his latest project, Savage Journey to the American Dream, but he won't be releasing the date till he reaches 50,000 twitter followers. But, for now check, check out the new track with production from Chad Hugo (The Neptunes). Enjoy.