Bassnectar just released the latest remix off of his forthcoming project Divergent Spectrum Remixes. The album is a work in progress, but what has been released you can download free off of Bassnectar's website, this remix being the latest addition. Serving as the first official release of 2012 for The Glitch Mob, "Heads Up (The Glitch Mob Remix)" kicks the year off with a bang. As expected, Glitch Mob has put their own unique spin on the track, eliminating the dark dub of the original and revamping it with their own cliche Glitch-style drop and a synth anthem that even Betty White would get down and dirty to. While the original is certainly more glitchy then the rework, each are admirable in their own respect and demonstrate the difference in the two artist's styles. Compare and contrast below, and if you feel so bold, hook up your speakers and batter the neighbors with your newly acquired bass. 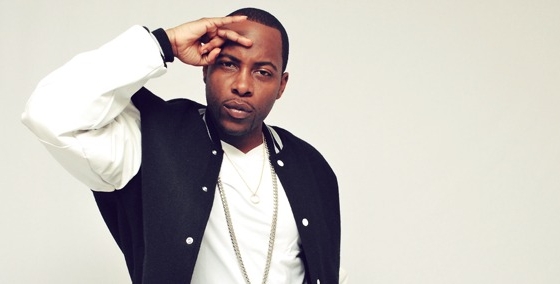 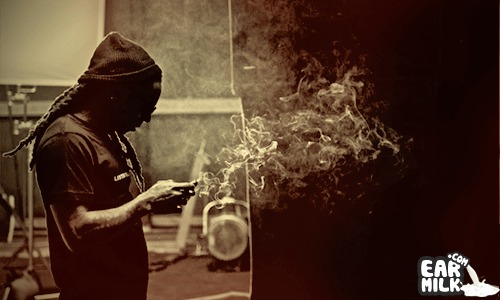 AUSTN captures those feelings that arise with new love in “Touch”