EARMILK has teamed up with Italian DJ/Producer, DISCOFORGIA, to bring you his first major EP entitled Evade the Grave which will be made available, for free, on Friday the 13th. We've featured him many times and each time has gotten a great response so we figure why not keep it coming since he produces such a great sound. His main influences are breakbeat, big beat, jungle and 90s. All mixed up with a punky and violent attitude. All of these elements are present in DISCOFORGIA's upcoming EP but don't take my word for it. Check out an exclusive remastered preview track called "Epitaph" which features floor-stomping electro goodness. Also check out the small mix below that gives you a preview of the upcoming EP. Also, the EP will feature several international remixes and collaborations from all over the globe (From Brazil to Scotland to Australia) including: Monopunk, Strausz, Ohhno!, Smithech Wesson, The Crossfaders, & Seb Love. Enjoy.

"A nocturnal and sinister exorcism, a distorted electrified remedy, a raging and hectic effort to escape from what we are all headed for." 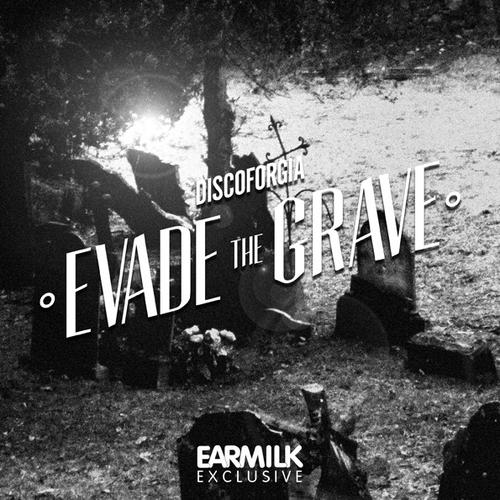