Dunson, who formerly went by his full name Kenton Dunson, is making sure we're well aware he's ready for 2012 with a freestyle over Drake's "Lord Knows." As he says on the track, he's not trying to be the next Nas or Jay Z, which is fitting considering his artist name change.

Dunson made himself highly visible late last year after his remix of Adele's "Rolling in the Deep" went viral and since then has quickly become a force to be reckoned with in the hip hop scene. On this freestyle track, he goes hard, "making it plain" that he has set his sights high on success, recognition and working hard at the game. We're guessing 2012 is already his for the taking. Be sure to check back for news on Dunson's upcoming single, to be released in the near future. 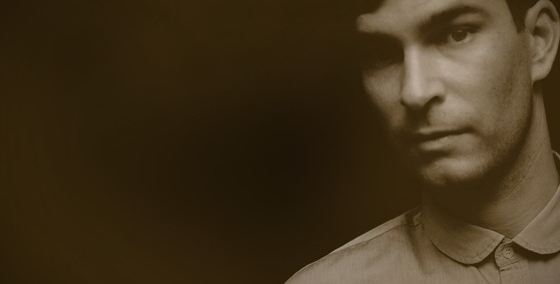 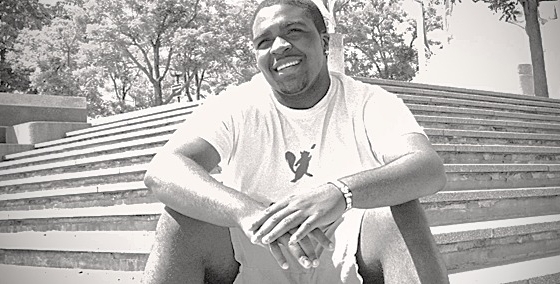