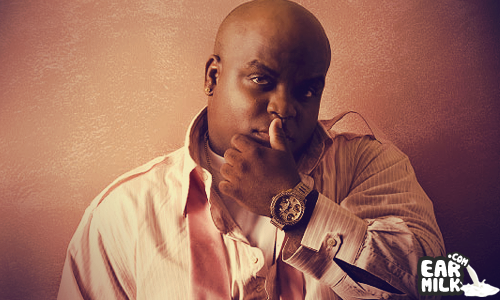 Cee-Lo is set to re-release his The Lady Killer album, this coming Monday. This version of the album is actually the "Platinum Edition" and features a few new tracks. And, in preperation of the release, Cee-Lo has just dropped a video for the track "Anyway". The track reminds me quite a bit of the club tracks you might hear in the mid 90's but many people are saying it has a very futuristic sound. Which is true if you compare it to all of his other songs which usually had an oldschool sound to them. Enjoy.