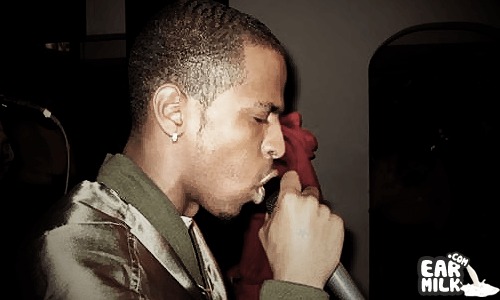 Even though there has been a huge rise of pop rappers; that classic hip-hop sound, that people like Nas, Guru and Mos Def brought to the forefront, will never die.  You'll always have artists that will continue to bring you that smooth hustle sound. True hip-hop will never die until Nas looks older than 25 years of age. So never?

This brings us to "up-and-coming" artist SmooVth who has just released his Red Dot Plot album. And, I use "up-and-coming" only because some of you may may not have heard of him but he has real history. He made up one part of the underground group Tha Connection from Hempstead NY. And, this album is actually his third solo release, released on Digi Crates Records. So, on the album, you can expect to hear skillful and eloquent wordplay mixed with soulful/jazzy instrumentals. But also, expect much more. Check out a cut from the album called "Blocka Blow" produced by Fresh Sly. Enjoy.