MiM0SA, the dubstep alias of 23-year-old Californian Tigran Mimosa, just released his first full-length LP, Sanctuary, on False Idol Musik a couple of days ago on October 25. If you haven't already checked out the album, you probably should (we posted the single recently). He's also touring North America from October through December.

But the album and tour aren't the only things MiM0SA's been working on, he also just released his September 2011 Mix, jam-packed and filled to the brim with delicious bass music, new and old. It's always fun to see where an artist's influences come from, and if this mix is any indication, this man has taste. With tracks from artists like Pixelord, Hudson Mohawke, Rustie and Addison Groove, in addition to samples from top 40 artists like Chris Brown, this is a sweet blend of the more old-school, classic dubstep style and fresh innovators. MiM0SA's a true cultural omnivore. 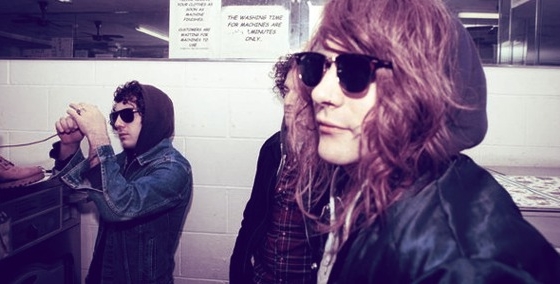