Today's freebie comes to you courtesy of U-Tern and Grandtheft, a.k.a Canada's answers to Todd Terje and Danny Daze.  For those of you that need a background on these two let me catch you up.  Vancouver's U-Tern built his career on a long stream of infectious disco edits which led to remixes for Aeroplane, Juan Atkins, Chromeo and Mark Ronson and a reputation as one of the biggest analog studio nerds in North America.  Montreal's Grandtheft came up through the party rocking circuit as one half of Team Canada, whose Classic Material CD's were staples in any DJ's crates.  His debut solo EP Let Me Out on Plant Records is necessary listening, run and cop dat.

I think I first had this edit passed along to me by Grandtheft in the spring.  It's one of those tracks that no matter how hard it is to get a crowd moving this will start your dance floor off.  Justin and Christian Martin, no strangers to booty bass take it to a whole other level on "Duckface" with 808's guaranteed to blow out the trunk on your 93 Civic.  Throw in samples from Freak Nasty's "Da Dip", masterfully chopped by U-Tern and Grandtheft and you have one of my favorite party edits.  After selfishly keeping it as a personal weapon for a minute now it's time to share it with all of you.

If you're one of our many Ontario readers you can catch Justin Martin November 19th at Footwork and with an upcoming move to Toronto in the works you're never too far from a Grandtheft show. 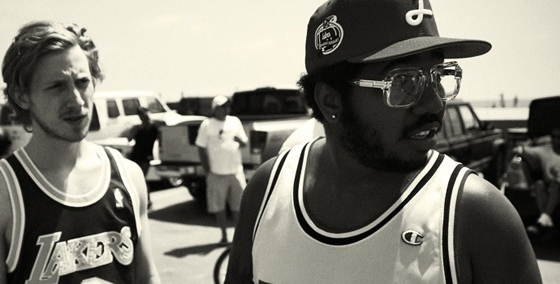 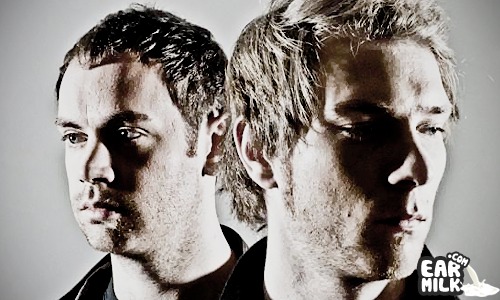 Nero – "Me and You (Steve Angello remix)"