If you're as sick of club-step as I am, catching Scuba tonight at The Social in Toronto will be a breath of fresh air.  Over the last few years the popularity of electronic dance music in North America has hit its peak; but unfortunately what has become the most well know in the underground world is the monotonous sounds of tasteless grime-style, 'hard as possible' music that sounds more like a group of MRI machines trying to start a speed metal band than music to dance to.

I for one find it hard to see the depths of listening to a four-hour set of MRI machines to a 160 BPM loop, but it's proved to be tough to go out in Southern Ontario and not feel like you've had a brain scan about thirty times.

Scuba released his full-length album Triangulation last year via Hotflush Recordings (home to other electronic legends including Mount Kimbie and Joy Orbison).  Triangulation is the best dub-step album I've ever heard.  Now careful here, dub-step and club-step are not the same thing; Triangulation features no MRI machines and you won't find yourself moshing as hard as possible on E to his music.

Triangulation is an incredible record, worth a whole listen through for sure.  The watery sounds of "Minerals" preceded by the smooth yet extremely hard hitting "Three Sided Shape" establish Scuba's reputation as one of the best dub-step producers in the world.  Dub-step is in need of the creative energy pushed forward by Scuba to help save the genre from MRI machines taking it over. 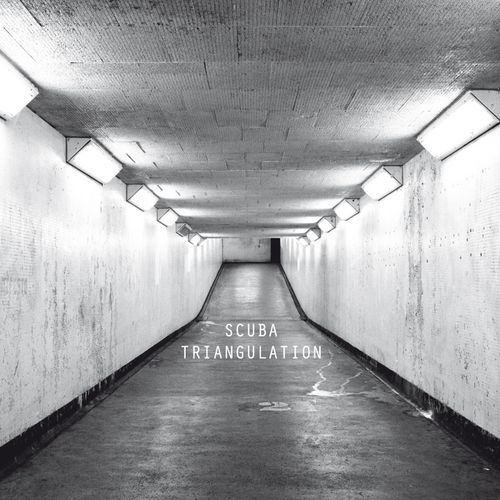 You can buy Triangulation or any of the tracks from it here.

Cover at The Social tonight is $12, a small amount for such a talented producer.