It's always good to see your favourite pioneers cross over into other forms of media forging soundtracks for movies, tv shows, and video games. I loved seeing Daft Punk doing the score for Tron but would I rather pop in the drawn out ambiance of the movie soundtrack versus their classic Homework? Pills haven't kicked in that hard yet. So I really had no expectations when I heard that a bunch of EDM artists would be remaking the soundtrack to the new Mortal Kombat game; but with Teenage Riot founder JFK of MSTRKRFT as the executive producer, I knew this release was in some good hands. Some good, hard, callused, bass wielding hands.

By first glance you can see they're giving you the who's who of electronic music. I say electronic music because this compilation has so many different genres and approaches that give each track a unique personality. After all, no two people are alike. I can't say I have a favourite because one's not better than the other, they're just... different. You'll hear everything from straight house by LA Riots to hip hop by DC's 9th Wonder and even a bit of drumstep by Run DMT. I'll throw in some previews below, but you really need to check out every single track on here because just like in the game, everyone has their own favourite character. 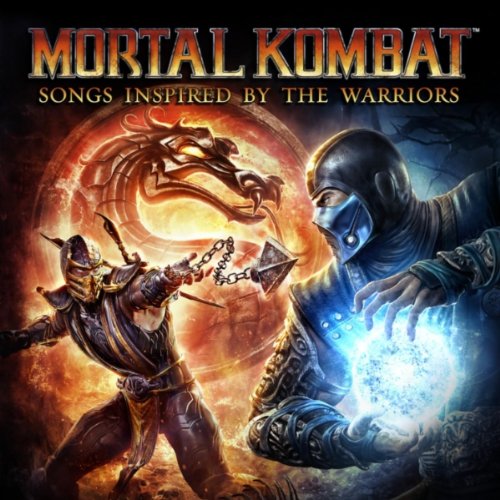 Look at that track list, isn't she beautiful? Make sure you take the time and listen to the other tracks done by your favourites below and pick up the game when it drops April 19th.