Gorillaz have announced that they will be releasing an album on December 25th, for free. Damon has mentioned that the album was recorded on his recent tour and he's been waiting to release it. He mentions that he doesn't want to make the fans wait until 2011. You know that we'll have the download link available here at EARMILK as soon as Santa delivers it.

"I wanted to make sure that it came out at the end of the tour because I don't want anyone to think I'd tampered with it," Albarn said. "If I left it until the New Year to release it then the cynics out there would say, 'Oh well, it's been tampered with'. But if I put it out now they'd know that I haven't done anything because I've been on tour ever since." – Damon Albarn 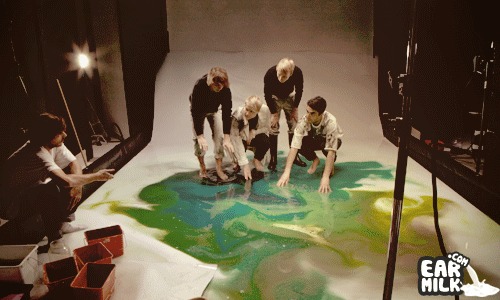