Inspired Flight are two cats who are making some solid, solid music out of San Diego right now. They mix different kinds of music, from hip-hop to dub reggae to indie, in one very musically inclined mass. They rip all kinds of different instruments from computers to keyboard to guitars and melodicas too.  Definitely want to see their live show.

Inspired Flight is a duo comprised of master turntablist, OpenOptics, and seasoned guitarist/songwriter, Chavez. Both began their commitment to music at a very young age with a love for hip-hop. As teenagers OpenOptics became obsessed with turntables, collecting records and DJ'ing, while Chavez became fixated on guitar, British rock and songwriting. The two traveled their respective musical paths with true dedication and passion, honing their skills as musicians, and in 2006 they met one another. By this time, OpenOptics and Chavez had already seriously ventured into recording and producing music and simultaneously developing a strong love for electronic music. It didn't take long at all for the two to collaborate, and the fusion of musical interests, backgrounds and personalities ended up being the perfect balance for creating fresh, thought-provoking sounds.

They've just released a self titled EP, so I highly suggest you pick it  up. Until then, check the tracks! Enjoy! 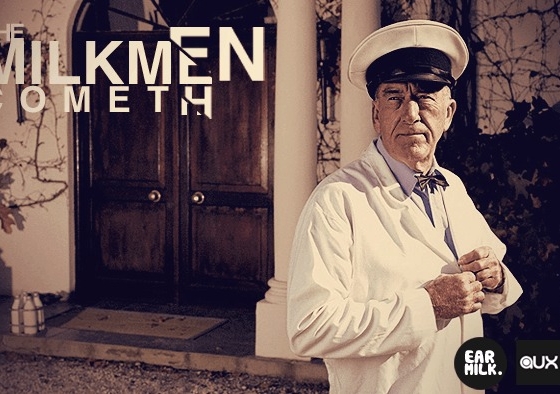 The Milkmen Cometh 11 – Birds of a Feather 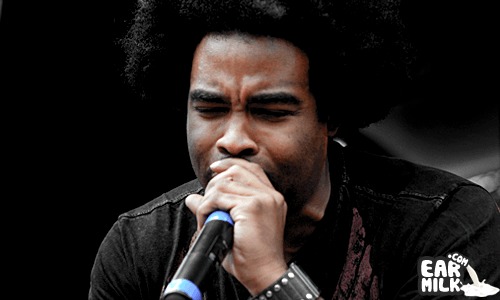