This is your Daily 2% – Chilled and Ready to Serve. We will try to bring you one "chill" track every day. This is for when you get home and you are trying to unwind. You reach for that glass of wine or that unlit Black & Mild or maybe you reach for something more herbal. This track is for those times. We are just your milkmen and I'm here to make a delivery. Chill…

Today's delivery is brought to you by Danger Mouse, Sparklehorse, and David Lynch. A while back we talked a little bit about the project that Danger Mouse and Sparklehorse had worked on. The album they did together is called Danger Mouse and Sparklehorse Present: Dark Night of the Soul but was never officially released due to some conflicts with the record labels. The album was of course released on the internet and there are some places you can stream or download the album. Its a shame that it didn't get the release and exposure that it deserves because it contains such a great mix of music with amazing production. The track i'm bringing to you today features the vocals of James Mercer David Lynch (director) and its a great little chilled out track with some glitchy background noises. Check out the track and relax because this is a "no heart attack" zone…. 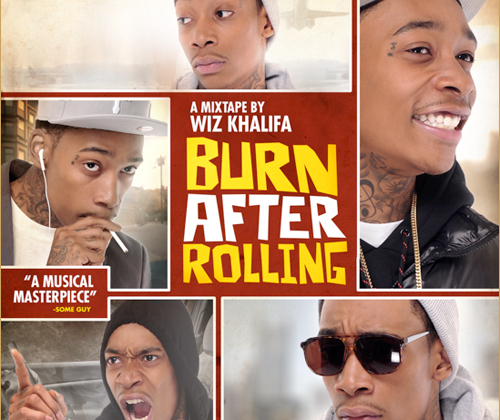 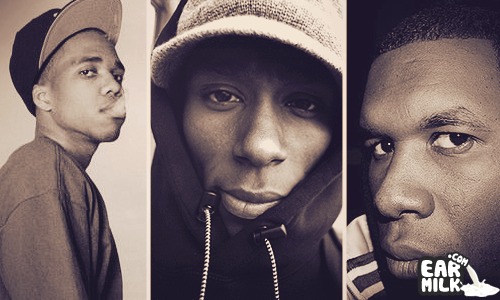