Video of Curren$y talking to MTV  about this new project that came out of no where with fellow New Orleans artist Jay Electronica and Brooklyn's MoS Def which forms group Center Edge Territory. There's already word that they are  six! tracks deep which is crazy, this is definitely something that hip-hop needs right now. Got more info on the project below and you can read whole story here at MTV.

"That's ridiculous!" Curren$y said. "Jay Electronica is from my city, he's from New Orleans. I never met homie until I stepped foot in this building. He came here to meet Mos. And Mos, I had only known him for 24 hours prior to that. But genuine people could recognize [each other], it was like, 'Let's go.' "

Curren$y said Mos came up with the name of "Center Edge Territory" for the trio. When asked exactly what the moniker means, Curren$y would only comment emphatically, "Everything! That's everything!

"We all know the game is in turmoil. We know the machine messed it up," he added, explaining why they will be putting their music out independently instead of with a major label. "We know we don't even need to play that game, especially with access to all of this sh-. We are our own machine."

So far, Center Edge Territory have recorded six records together, but they have no concrete plans as to when the full-length album will drop.

"The funny thing, it came from just chilling," Dash said. "If you're gonna be here [at DD172], there's no hanging out.

"There's no reason to be here unless you have the ability to work or you're working," Dash explained of the space Mos nicknamed of the "24-Hour Karate School." "This is like an office where you work in a different way." 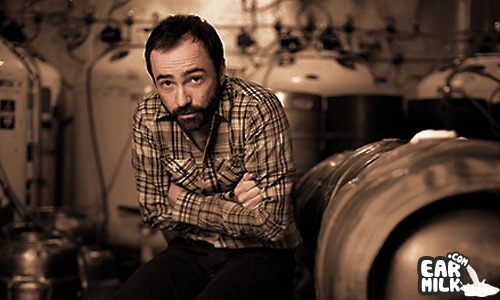 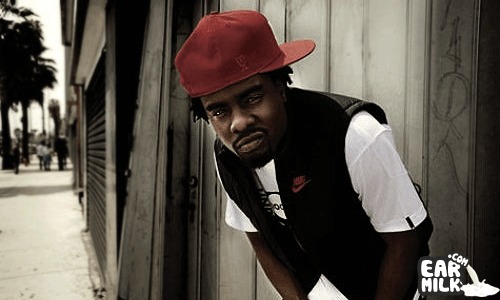